What Are They Smoking on the “Sex and the City” Reboot?

Is Carried Bradshaw a stoner now?

Viewers spotted an unusual cannabis device being smoked in the new series, “And Just Like That,” on HBOMax. 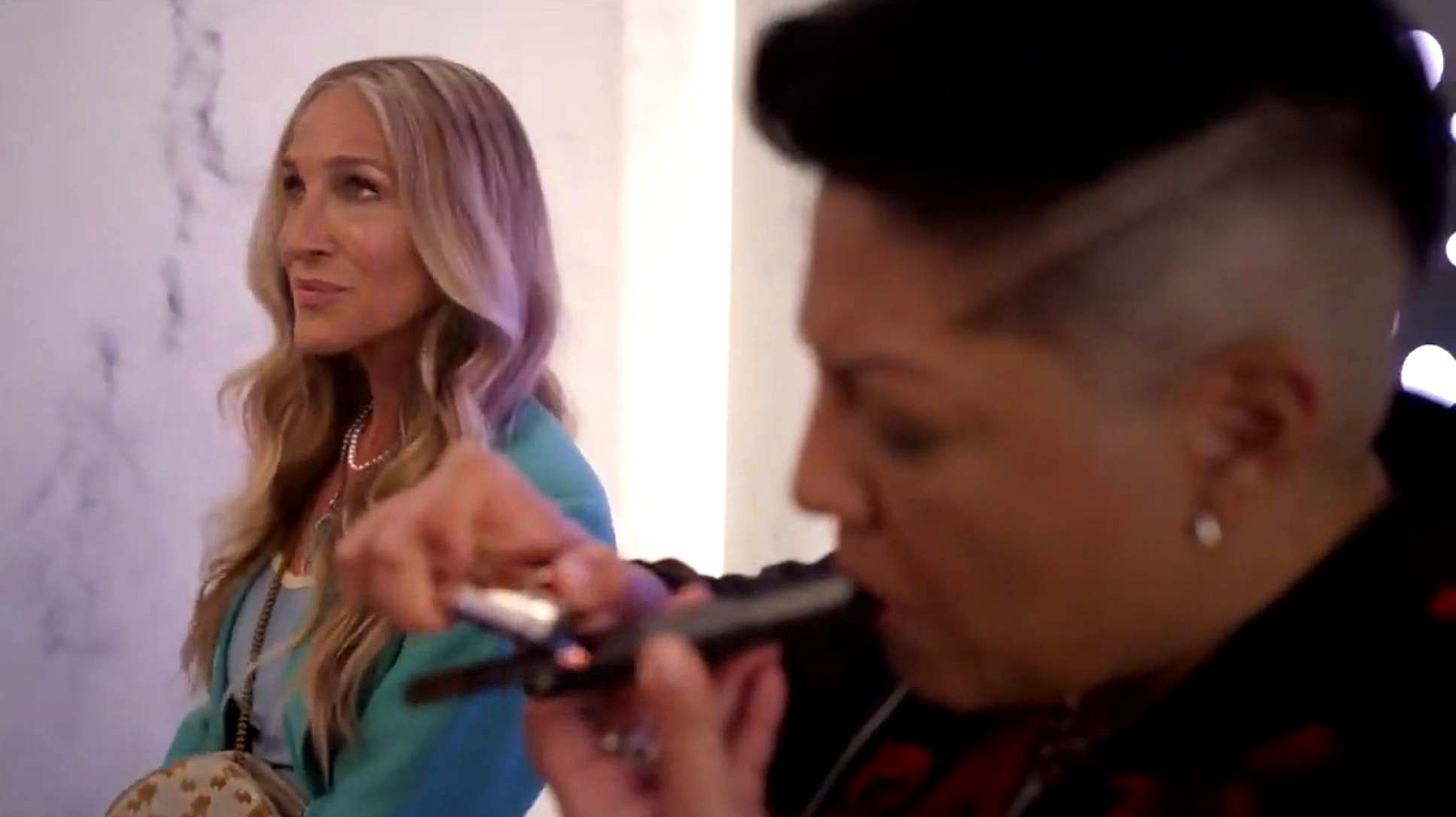 In the premier episode of the Sex And The City reboot, Carrie is clearly envious as Che (Sarah Ramirez) lights up a sleek flat pipe and takes a hit as they ride an elevator together. In the second episode, Miranda (Cynthia Nixon) catches her son Brady (Niall Cunningham) smoking weed and the same mystery pipe is dropped hard on the ground. The apparently sturdy pipe is undamaged and goes back into a pocket.

It turns out that the device is a Genius Pipe. Genius, the cannabis lifestyle brand behind the Genius Pipe, was surprised by the pipe’s appearance on the show.

“We were watching the show like everybody else when we found out,” said Dyan Ferman, CEO of Genius. The model of Genius Pipe used on the show is the Genius Mini, a popular Genius model for its stealth, minimalism, beauty, and the way it fits in a smaller hand.

The integration of weed-smoking into the show’s plotline is part of an industry trend that parallels the nation’s shifting attitude toward the plant. Characters can be seen using cannabis as background activity in the way that beer or wine have been used for decades. 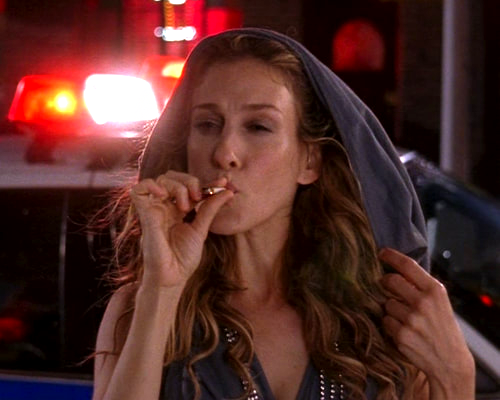 The first two episodes of the HBOMax series premiered on Thursday, Dec. 9. The remaining eight 30-minute episodes will premiere every Thursday thereafter.

Will the Genius Pipe make another guest appearance?

Will Carry be joining Che next for a smoking sesh in the City? We know that Carrie has enjoyed smoking from prior seasons of the show. We’ll have to tune in to find out if she’s going to make a habit of it in episodes to come.

We just know if Carrie ever wants to do a stoned-storytime, she’s more than welcome on WeedTube! sphere 10 months ago
Report
When Sesh (or Sex) in the city will discover the disruptive innovation of the magicspherevalve.com device the whole community will make evolutionary revolution! This is the first ever pipe you can use also as a sesh toy ;-) Peace
Update Cancel
Reply
View 0 repliesHide replies