Vaping has become very popular for its convenience but as many as 6 have died and 450 people have fallen ill from vaping-associated pulmonary injury (VAPI) in 33 different states.

Vitamin E is well known in the health market as it is usually taken as a dietary supplement to support immune function, prevent inflammation, lower cancer risks and more. It is also added to some foods and cosmetics. In these forms it is considered safe.

However, according to Eliana Golberstein Rubashkyn, chief scientist for Myriad Pharmaceuticals, "No vitamin E should be vaped regardless of its chemical structure."

With that being said, why are manufacturers adding vitamin E to their vape juice?

Chemists extract vegetable oil from plant sources then separate the tocopherols (a class of organic chemical compounds) from the vegetable oil. This method can be compared to distilling. But sometimes the chemists create the tocopherols without using plant sources and synthesize it with toxic chemicals like trimethylhydroquinone. Hydroquinone, a skin lightening agent legal in the US but banned by the European Union as it has potential carcinogenic effects, is dangerous when inhaled.

But still these forms of vitamin E are meant for cosmetics like foot and face creams, they are not meant to be inhaled.

“Lipids [i.e. oils] in the lung are highly toxic and have been associated with lung injury for years,” retired California pulmonologist Dr. Howard Mintz told Leafly. “They are most commonly seen in persons using ointments in their noses,” which can lead to a condition known as lipoid pneumonia. 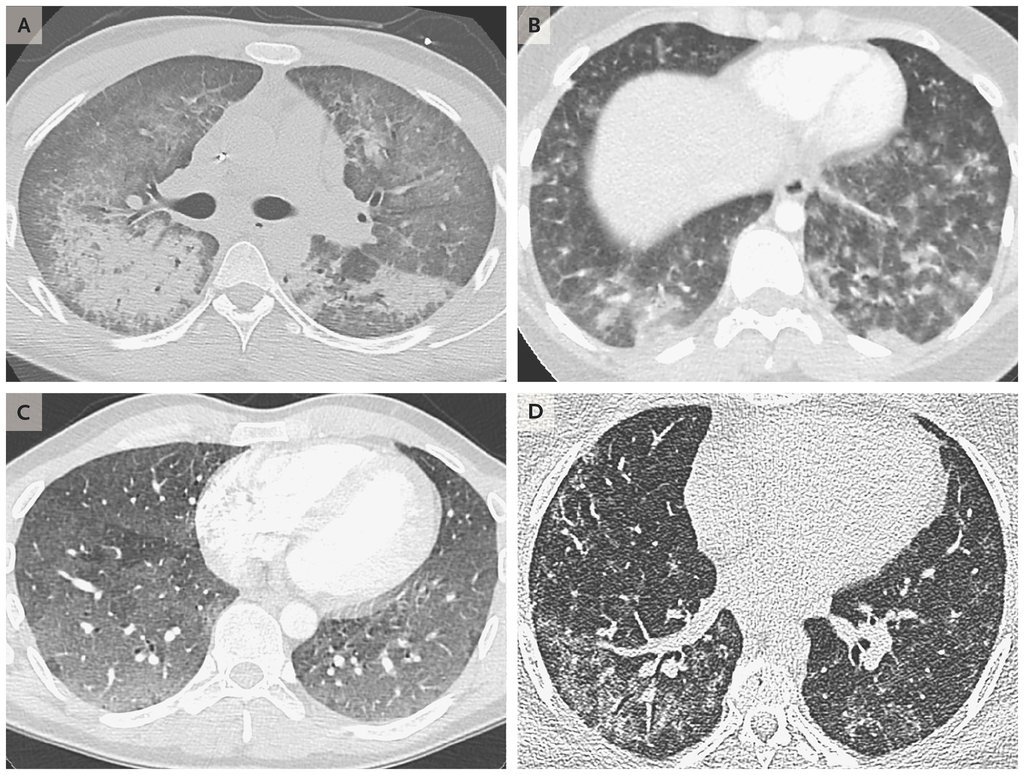 https://www.nytimes.com/2019/09/06/health/third-death-vaping-related-disease.html Scans of the lungs of four patients, aged 19 to 49, showing damage to the lungs from vaping devices.

So basically inhaling these chemicals will clump up your lung fluid causing severe health issues. Your lung cells will begin to die and your immune system will react causing symptoms resembling lipoid pneumonia. It was compared to saran-wrapping the inside of your lungs. Definately not something you would want to happen.

“In no case is this a product that you should be inhaling,” explained Dumas de Rauly, chair of the ISO Committee on Vaping Standards and CEN Vaping Standards Committee. “When you add products like vitamin E … when you add different kinds of lipid solvents to the mix, you’re making all of that oil stickier, and that stickiness is going to create these lung illnesses we’re seeing.”

It's thought to be that up to 60% of all US vape carts are currently cut with tocopheryl-acetate. This all started in late 2018 in Los Angeles where vitamin E oil first appeared in the vape market. 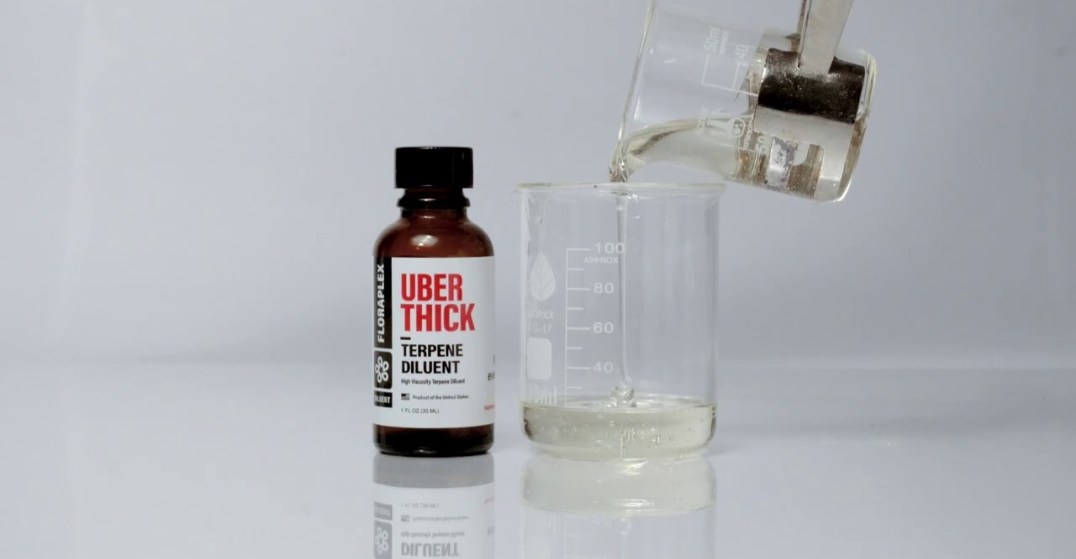 There are three companies who are considered to have played a large part in this epidemic. Mas Terpenes, a Massachusettes-based company that sells Pure Diluent, Honey Cut, a California-based company that sells Honey Cut Diluting Agent and Floraplex Terpenes, a Michigan-based manufacturer that sells Uber Thick have all pulled their products from the market. Honey Cut's whole website has been removed. All three products were said to have 'nearly pure vitamin E acetate oil.' 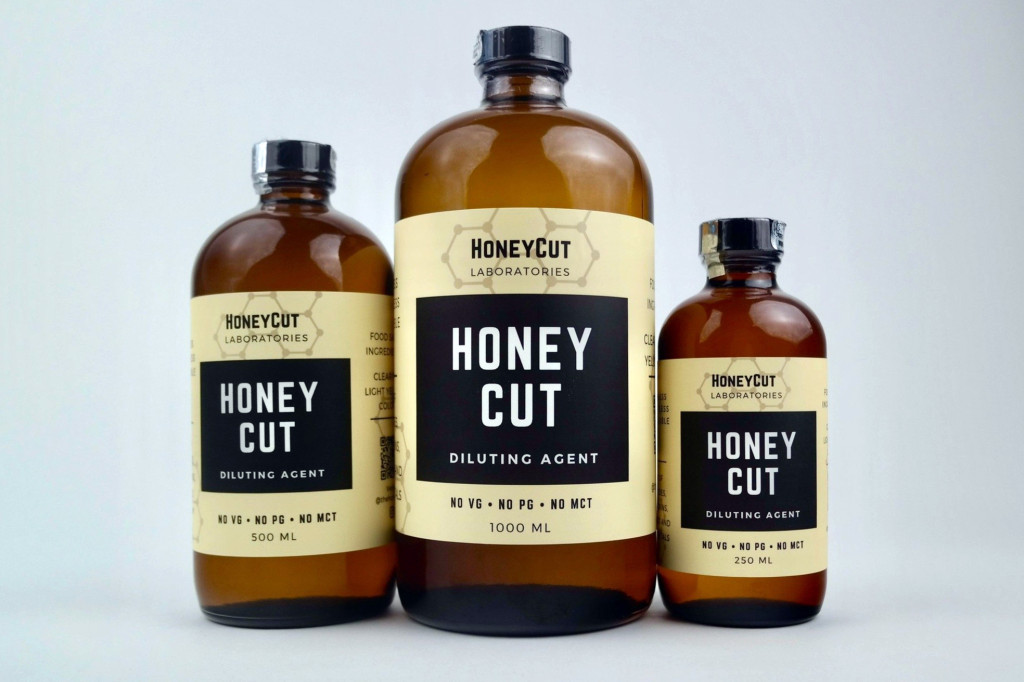 Most vape catridges have some form of cutting agent. The three most common are polyethylene glycol, propylene glycol and vegetable glycerin. The FDA has labeled these as safe for human ingestion, but it is not clear if they are safe to inhale.

To be on the safe side, look for cartridges withou­­­t any cutting agents. There are THC vape cartridges made from pure distillate, which is a better alternative.

THC and CBD distillate is made from cannabis extracts that have been winterized, decarboxylated and then distilled, according to weedmaps. The distillate is stripped of impurities including the flavor and aroma terpenes leaving you with pure THC oil.

So think before you vape! Read all the labels on vape juices and cartridges to insure your health and safety. Avoid nasty cutting agents, especially vitamin E oil. And always purchase from a reputable and legal vendor.