In 2018, the Farm Bill legalized nationwide the production of hemp for commercial purposes. On June 10, 2019, Texas Governor Greg Abbott signed into law House Bill 1325, which authorized the production, manufacturing and retail sale of industrial hemp crops and products in the state. 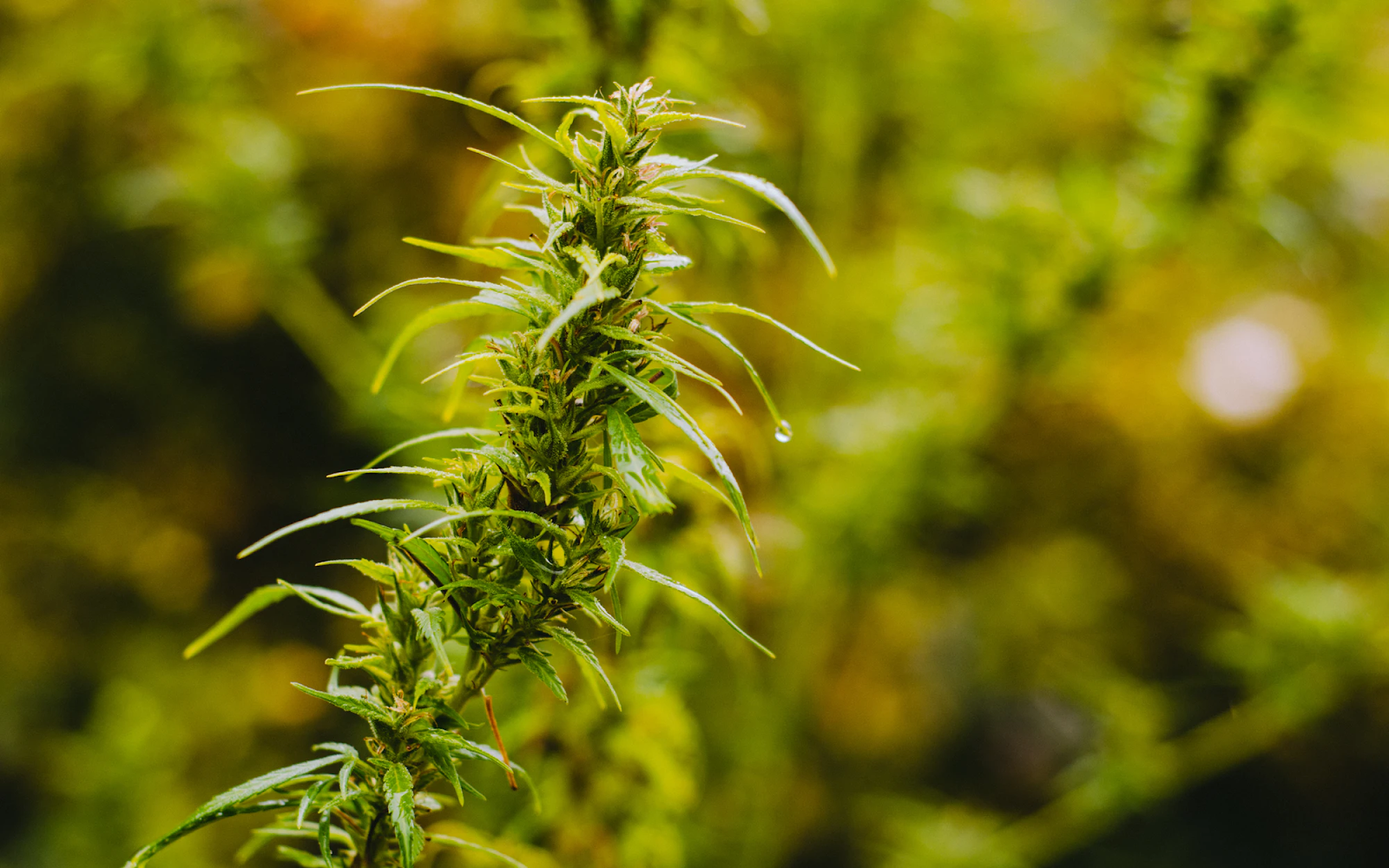 “With the passage of the 2018 U.S. Farm Bill, Texas was seeing an exponential influx of products derived from, or including hemp, from lipsticks, to lotions, to CBD oils," said Texas Sen. Charles Perry, R-Lubbock, who supported the new rules, which are part of the Texas Department of State Health Services' (DSHS) Consumable Hemp Program. “These products were coming from states and countries that may not require robust testing or labeling.”

Despite heavy opposition from industry personnel, the new rule was approved by state officials in late July and is now in effect as of August 2.

“The agency certifies that legal counsel has reviewed the adoption and found it to be a valid exercise of the agency's legal authority,” Barbara Klein, general counsel for the Texas Department of State Health Services, said in a memo.

Now, a coalition of Texas companies are joining together to sue the state for what they find is an unconstitutional measure. Crown Distributing LLC, the lead plaintiff of the lawsuit and manufacturer behind smokable and edible hemp product company Wild Hemp, is joined by three more companies. America Juice Co. LLC is a Crown affiliate and smokable product manufacturer, Custom Botanical Dispensary LLC, based in Austin, sells smokable hemp products, and 1937 Apothecary produces and sells both smokable and edible hemp products.

Chelsie Spencer, counsel for Crown Distributing LLC, noted that the new laws come at a particularly bad time, given the ongoing economic impact of the coronavirus pandemic.

“At a time when the Texas economy is reeling from the fiscal impact of COVID-19, it is unfortunate that the State chose to foreclose such a large economic opportunity for our state and instead chose to force long-standing Texas businesses and jobs across the border to neighboring states, such as Oklahoma,” said Spencer.

The Texas branch of NORML (National Organization for the Reform of Marijuana Laws) started a petition in June to advocate to state officials against the new laws. Unfortunately, as of the publication of this article, the petition has still not yet reached its signature count goal.

“Prohibiting Texas companies from selling a product that is legal to possess and use in our state is bad for business and bad for our state. Plus, courts in Indiana and Florida have ruled already against these kinds of restrictions,” the petition reads. “None of the rules up for consideration would ban consumers from possessing these products or from purchasing them online from other states.”