Cannabis Passport magazine rolling papers are the only travel documents you need to reach far away places and new headspaces. You get 100 king-sized, soy-based rolling papers all presented in a protective sleeve that resembles a passport, loaded with travel facts from the world of cannabis. It will give you something to ponder while you’re rolling those reliable joints with the slow, even burn.

Beyond rolling papers, Cannabis Passport is also a source of advocacy for cannabis legalization and education on chemical safety in marijuana products and accessories. Moreover, Cannabis Passport also seeks to bring relief and a salubrious alternative to harmful pharmaceuticals and other drugs.

“What is Cannabis Passport? It’s an advocacy magazine fighting to legalize marijuana and stop the use of deadly, addictive pills. Oh yeah, it’s also a kick-ass rolling paper, for free! That’s right, 100 rolling papers and an advocacy magazine,” says David Irving. “It’s simple math: we give you 3 times more paper because we’re 3 times better than competitors.”

Cannabis Passport has been featured in DOPE Magazine, who said, “this mini ‘passport’ will make for a great conversation piece on your travels abroad. The filters themselves feature quotes and headshots from global cannabis activists, anti-prohibition leaders and non-profits like the ACLU. One personal favorite: ‘When I was a kid, I inhaled, frequently. That was the point.’ – Barack Obama.” Advocacy doesn’t end at spreading the word. Proceeds from sales at the Cannabis Passport online store are donated to a Harvard University study set out to prove that CBD and THC reduce chronic pain and the damage caused by concussions and mitigates symptoms of CTE.

Become a #CannabisCitizen and join the movement to end marijuana prohibition. The next time you get the urge to roll, whether that be a joint or around the world, grab a pack of Cannabis Passport Magazine rolling papers for the trip! 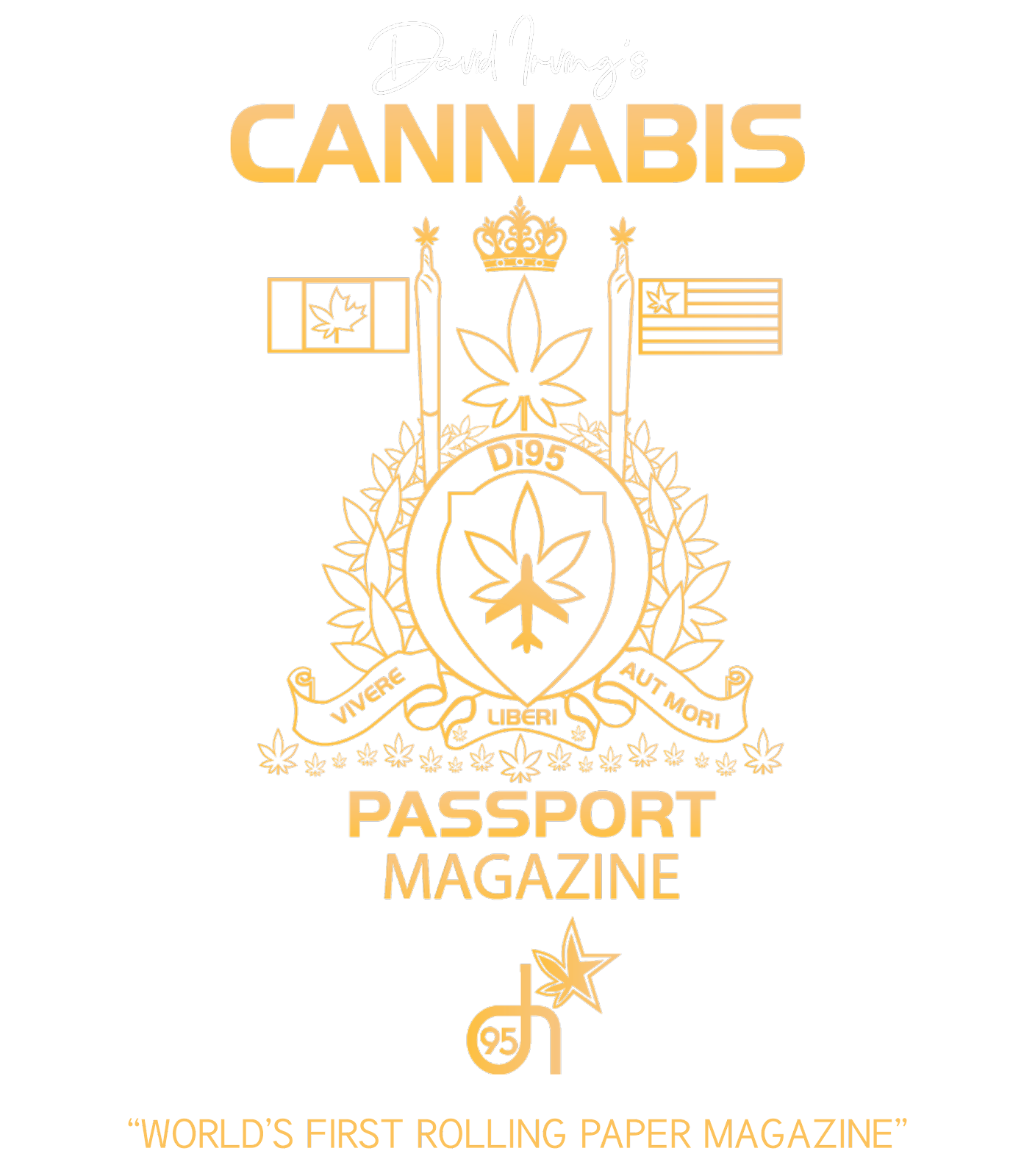 blunthanna 2 years ago
Report
hell yeah this is sick & the shipping was only like 75 cents! i can't wait to get these in the mail
Update Cancel
Reply
View 0 repliesHide replies