It’s no secret that the cannabis industry is poised to be massively profitable, which is attracting entrepreneurs from many different industries to invest in obtaining a cannabis business license. However, due to the federal government's ban on cannabis and leaving it up to the states to regulate cannabis individually, local governments are seeing a rise in white collar crime among local elected officials. With many towns allowing just a few local officials to decide which companies gain access to these business licenses that will net millions in profit, some officials have started accepting bribes.

WeedTube creator LMC’s new documentary “The Most Corrupt Industry in America: Cannabis” explores the stories of 3 different local officials who accepted bribes in exchange for cannabis licenses. Three different states with different legal cannabis programs, and yet corruption found its way into each one, not to mention the countless other instances of this happening. 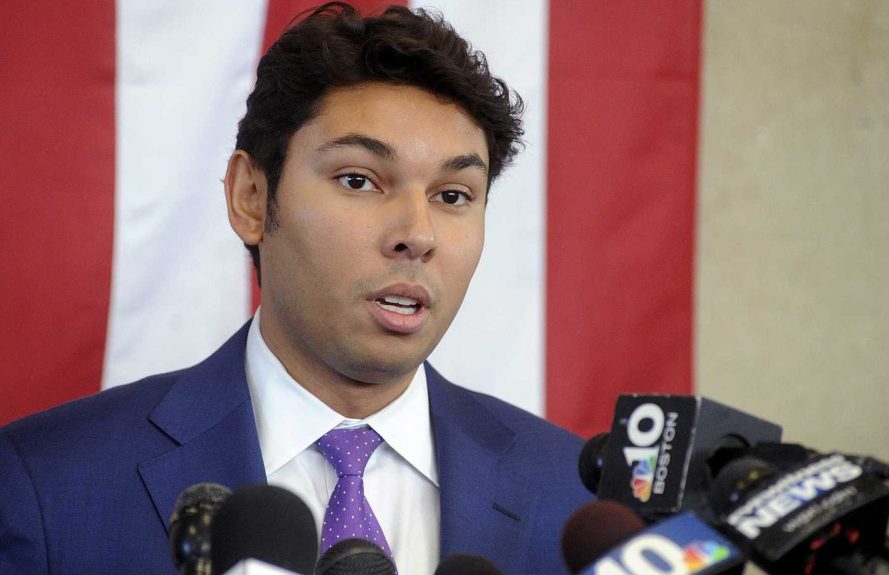 November of 2015, Jasiel Correia became the youngest person ever elected to be Mayor of Fall River, Massachusetts at just 23 years old. As mayor, Correia was the sole provider of letters of local approval to cannabis businesses looking to operate in Fall River. According to the federal indictment, Correia met with cannabis business owners and accepted bribes ranging from $100k to $250k, a Rolex watch, and pounds of cannabis.

In May 2021, Correia was convicted of 21 counts including wire fraud, extortion, bribery and larceny. He was sentenced to 6 years in federal prison, which he began serving in April 2022.

Maryland State Delegate Cheryl Glenn sponsored the bill to legalize and regulate medical marijuana, and named the program after her late mother Natalie M. LaPrade, who had passed from kidney cancer and was unable to safely access medical cannabis. Glenn was later charged with accepting around $34k in bribes related to supporting bills that would give preferential treatment to certain cannabis companies.

As one US Attorney put it, “Delegate Glenn sold her vote on a bill that literally had her mother’s name on it”. 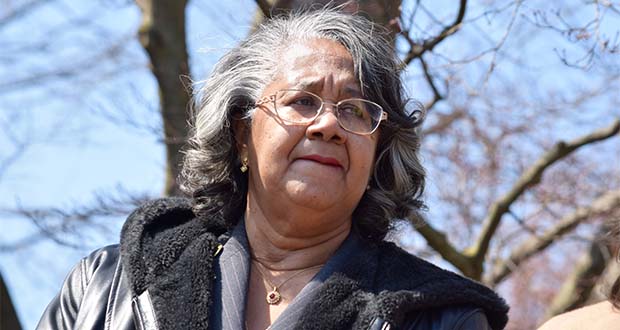 Glenn plead guilty to both counts of bribery and fraud, and in July 2020 began serving her 2 year sentence in federal prison.

Florida real estate developer JT Burnette was faced with public corruption charges after it was alleged that Burnette made payments to a county official to put a stop to a development deal with a competitor. What made Burnette’s business dealings even more suspicious was that his wife, Kim Rivers, is the CEO of multi-state cannabis operator Trulieve. 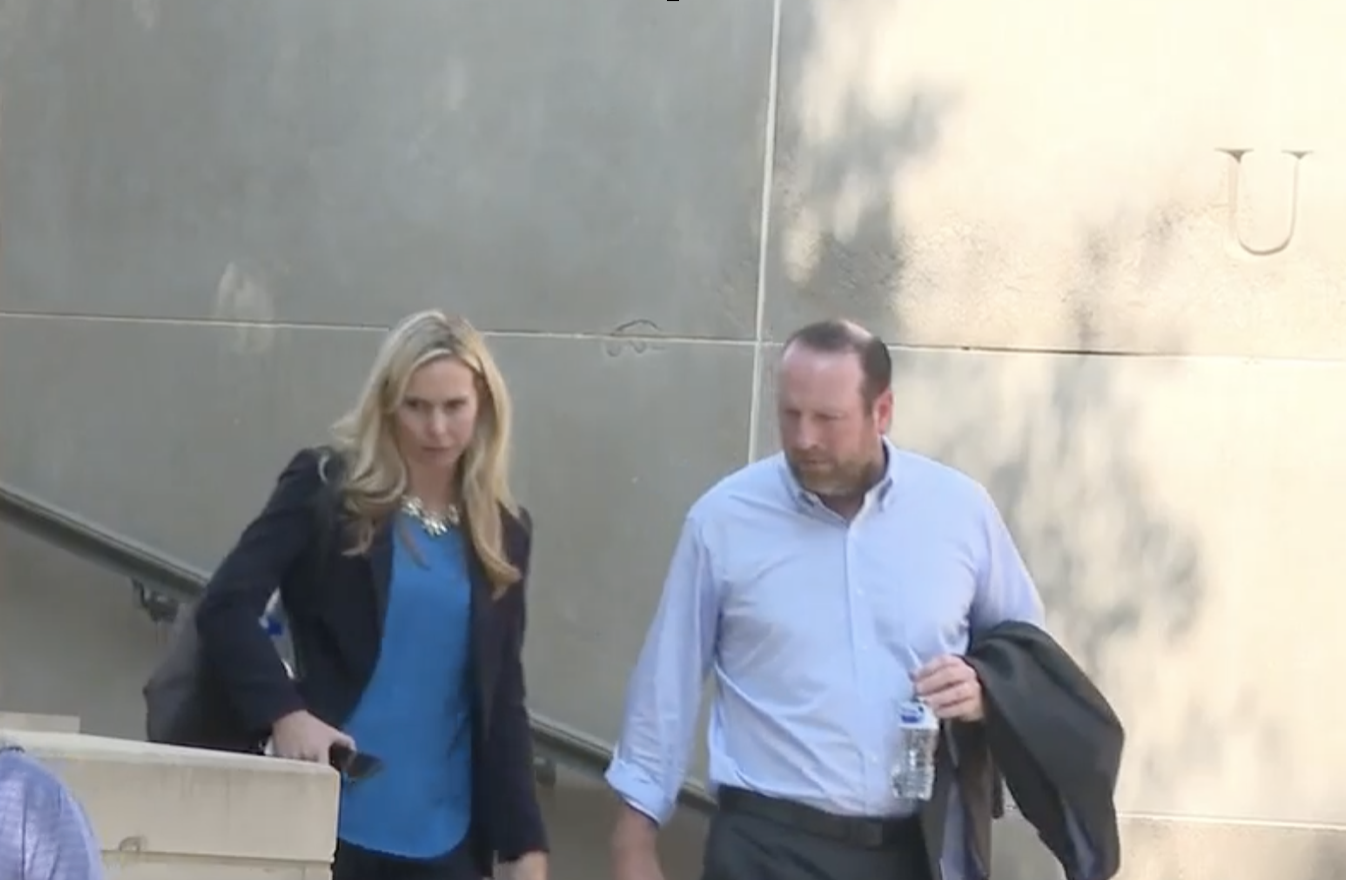 In recordings obtained by undercover FBI agents, Burnette described Rivers as “one of the most powerful political people out there” and alluded to how they obtained the cannabis business licenses. While Trulieve still operates in Florida and 5 other states, they stated that they had nothing to do with Burnette’s charges. However, Trulieve paid Burnette’s construction hundreds of millions of dollars over the course of a few years.

In 2021, Burnette was found guilty on the bribery charges and was sentenced to 3 years in federal prison and a $1.25 million fine. Burnette began serving his sentence in January 2022.

Can corruption be fixed?

The real corruption lies in certain businesses using government bribery and extortion to get rid of the competition.

Honest and independently-owned businesses don’t stand much of a chance against larger operators that are skirting the rules. Keeping a checks and balances system with cannabis business licensing would keep a small handful of government officials from the temptation of bribery.

“The Most Corrupt Industry in America: Cannabis”

This video is one of many deep dives from the incredibly talented creator, LMC.

What do you think should be done to limit local government corruption in the process of legalizing cannabis?

Let us know in the comments! sandiego619 1 month ago
Report
Great article, but most likely this is something known to anybody that attempted to petition for a business legally. Many of the folks that were ready from day one to plunk down the cash to play in the market were most likely in the drug game already. This "eliminate the competition" attitude was not a new policy or frame of mind brought on by a new market, mafias and cartels always do this. Now they send lawyers or "swat" other growers participating publicly or not. More reason than any to keep a stealth grow stealthy.
Update Cancel
Reply
View 1 repliesHide replies