New Study Explains the Yin and Yang of CBD and THC

In many ways, life is about balance. After all, the shadow cannot exist without the light. What grows around us, made from the elements of the earth, often mimic that harmonious balance in the most intricate, delicate and sometimes crashing fashion. THC and CBD, the two main cannabinoids in marijuana, are known to be the yin to each other’s yang, and there is now a study that helps explain how they scientifically complete one another.

Previous evidence has shown that cannabis products with high THC and low CBD levels can lead to negative side-effects such as anxiety, paranoia and psychosis. “For years we have known that strains of cannabis high in THC and low in CBD were more likely to cause psychiatric side-effects,” said Steven Laviolette, PhD, professor at Western’s Schulich School of Medicine & Dentistry. “Our findings identify for the first time the molecular mechanisms by which CBD may actually block these THC-related side-effects.”

Researchers from the University of Western Ontario gave varying doses of THC and CBD to some rats that were apparently down to clown and observed their behavior. Specifically, they watched the activity of extracellular-signal-regulated kinase (ERK), a molecule in the brain's hippocampus which triggers negative THC side-effects. The results were published in the Journal of Neuroscience.

Rats that were given high levels of THC demonstrated anxious behavior, were more prone to fear-based learning, clung to the sides of their enclosures and had elevated levels of activated ERK in the brain. According to Roger Hudson, a PhD candidate and Vanier scholar at the University of Western Ontario, THC could make already emotionally stressful situations more intense, or in other words could “amplify the salience of affective contextual stimuli.”

On the other hand, brain activity in rats that were given both THC and CBD showed normal levels of ERK. Those subjects were observed to have been acting similarly to the control rats with less anxious behavior and a willingness to be in the middle, open space of their enclosure. The CBD appeared to have “prevented many of the anxiety and emotional memory processing disturbances caused by THC,” Hudson said. It was then suggested that CBD blocks THC from overstimulating the ERK pathway in the hippocampus, thus preventing psychiatric side-effects. 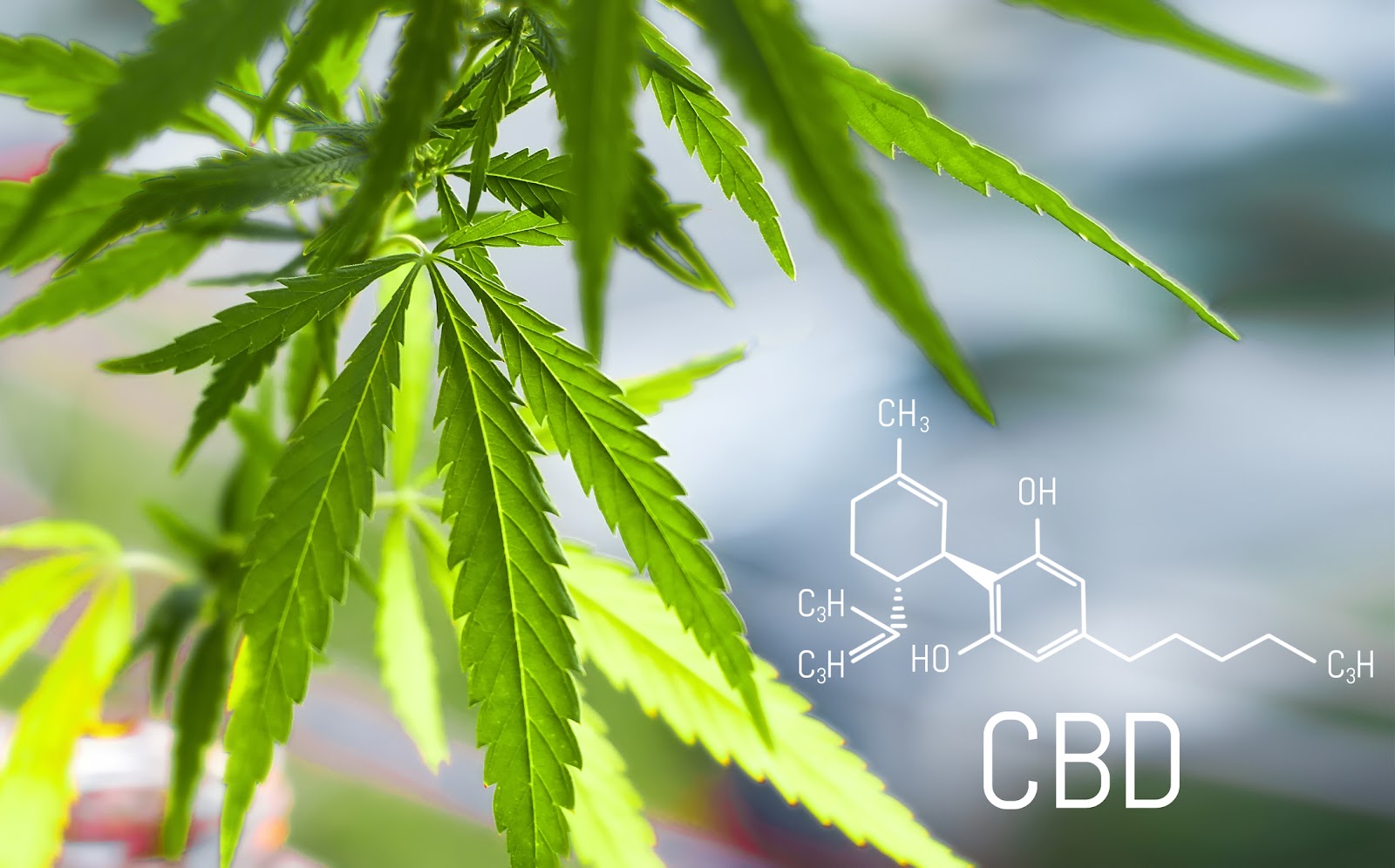 “Our findings have important implications for prescribing cannabis and long-term cannabis use. For example, for individuals more prone to cannabis-related side-effects, it is critical to limit use to strains with high CBD and low THC content,” said Laviolette. “More importantly, this discovery opens up a new molecular frontier for developing more effective and safer THC formulations.”

Moreover, the research team found that CBD alone had no effect on the hippocampus. “However, by co-administering CBD and THC, we completely reversed the direction of the change on a molecular level,” Hudson said. “CBD was also able to reverse the anxiety-like behavior and addictive-like behavior caused by the THC.”

From the study’s significance statement:

“Strains of marijuana with high levels of delta-9-tetrahydrocannabinol (THC) and low levels of cannabidiol (CBD) have been shown to underlie neuropsychiatric risks associated with high potency cannabis use. However, the mechanisms by which CBD mitigates the side effects ofTHC have not been identified. We demonstrate that THC induces cognitive and affective abnormalities resembling neuropsychiatric symptoms directly in the hippocampus, while dysregulating dopamine activity states and amplifying oscillatory frequencies in the ventral tegmental area via modulation of the extracellular signal-regulated kinase (ERK) signaling pathway. In contrast, CBD co-administration blocked THC-induced ERK phosphorylation, and prevented THC-induced behavioural and neural abnormalities. These findings identify a novel molecular mechanism that may account for how CBD functionally mitigates the neuropsychiatric side-effects of THC.”