Munchies Are About To Change

Everything we know about munchies, fast food, and late-night snacks are about to change.

The term “munchies” has long been associated not just with snacks like chips or candy- but also being used as a substitute phrase for a meal at an unprecedented time of the day. Jack-In-The-Box was the first to directly target the stoner community by using the, then otherwise unspoken slang, and plastering it on signs and boxes everywhere.

Jack's Late Night Munchie Meal is a packaged meal sold primarily between 9 p.m. and 5 a.m., when "things at Jack in the Box get a little twisted." After some testing in 2012, it officially launched in September 2013. The packaging of Jack's Munchie Meal is decorated with doodles of UFOs, Jack Box, a Taco Cat, wolves, stars, a dead condiment packet, and a popsicle. Officially, Jack in the Box maintains that it is "targeted at folks looking for indulgent treats," including late shift workers (deemed "the other nine-to-fivers") and "Millenials who get the munchies at odd hours." 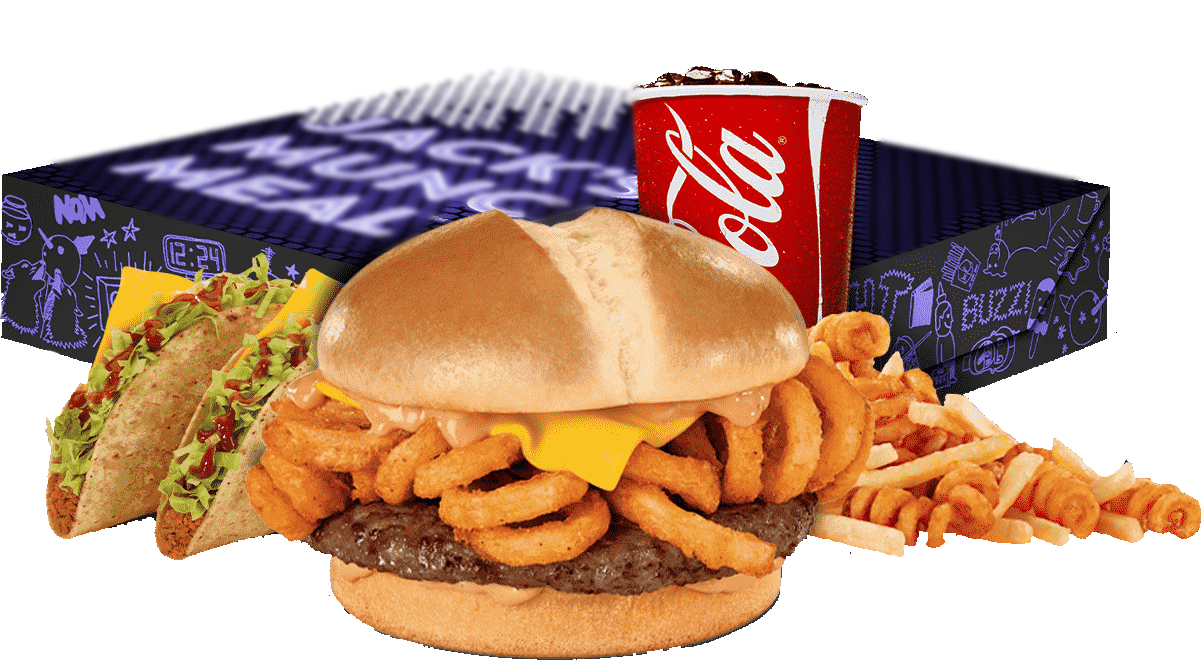 The supposed late-night exclusivity of Jack's Munchie Meal is something of a reversal of previous ad campaigns, which emphasized that Jack's full menu is available any time of day.

According to one Twitter user, Jack's Munchie Meals are available during the day for $2 extra.

While many stoners turn to fast food, one of the main priorities of munchies is the cost point. Who wants to spend $2 more on a meal, when they just spent a bunch of money on weed? While places like Taco Bell, Wendy’s, and McDonald’s have often been at the forefront of minds when the word “cheap” comes to the table, another brand is seeking to compete. In a recent press release, Del Taco announced that it will drastically expand their value menu.

“While other brands are getting rid of their value menus, we are expanding ours to bring our guests a wider variety of items…” said Tim Hackbardt, Del Taco’s Chief Marketing Officer. “We know our guests are concerned about rising gasoline prices and overall inflation, and that’s why we think this is the right menu at the right time. The Del Taco 20 Under $2 Menu has variety, freshness, flavor and quality at affordable prices you can’t find anywhere else.” 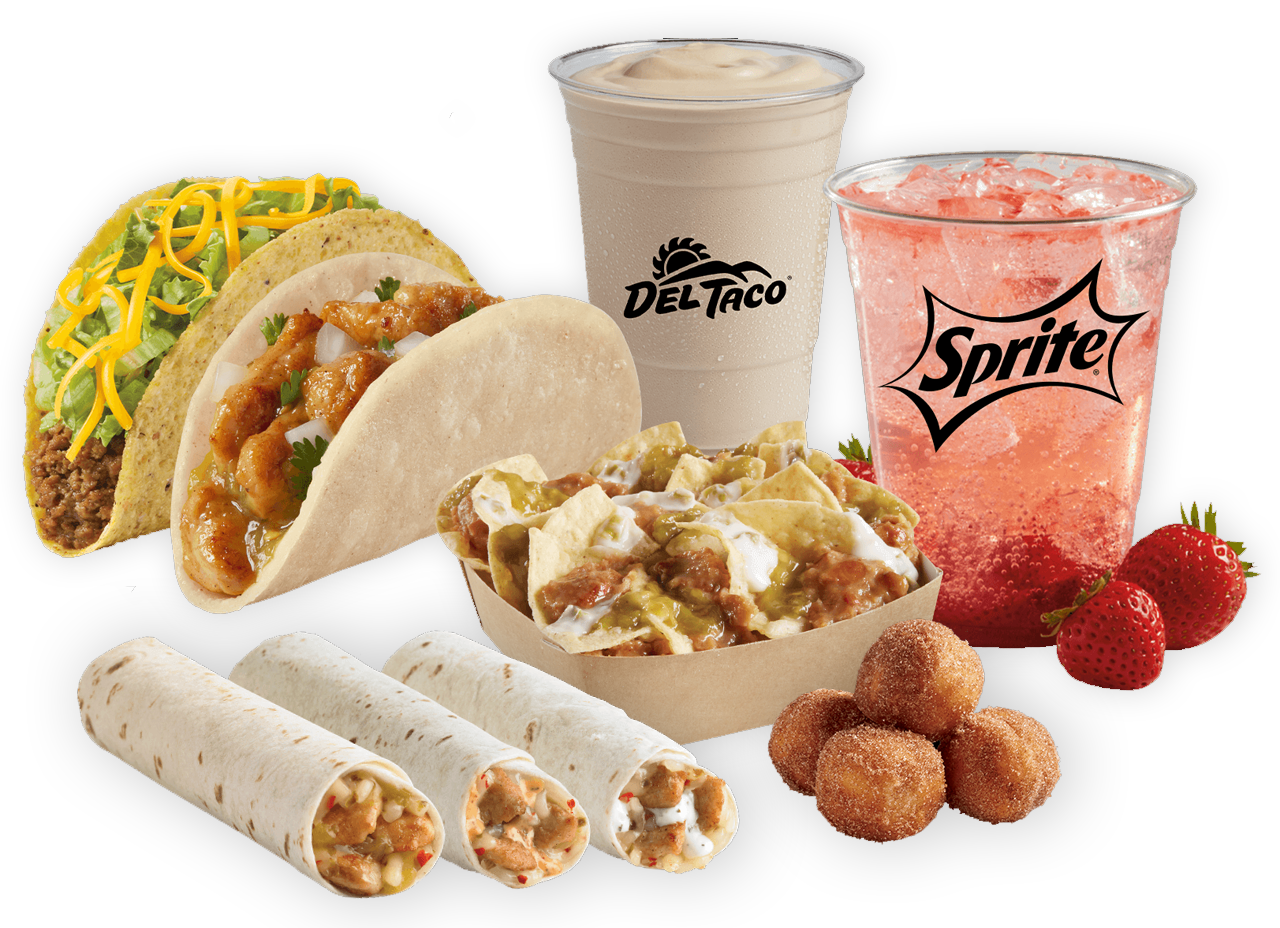 Now, for a limited time only, you can get $1 off any Veggie Dog!
Just present this coupon at the time of purchase.

Vegetarian options seem to be the latest trend across fast food companies in 2022.

KFC and Beyond Meat® are kicking off the new year with a Kentucky Fried Miracle as the highly-anticipated plant-based* Beyond Fried Chicken makes its nationwide debut. Beginning Monday, January 10 , KFC restaurants across the U.S. will offer Beyond Fried Chicken for a limited time, while supplies last. 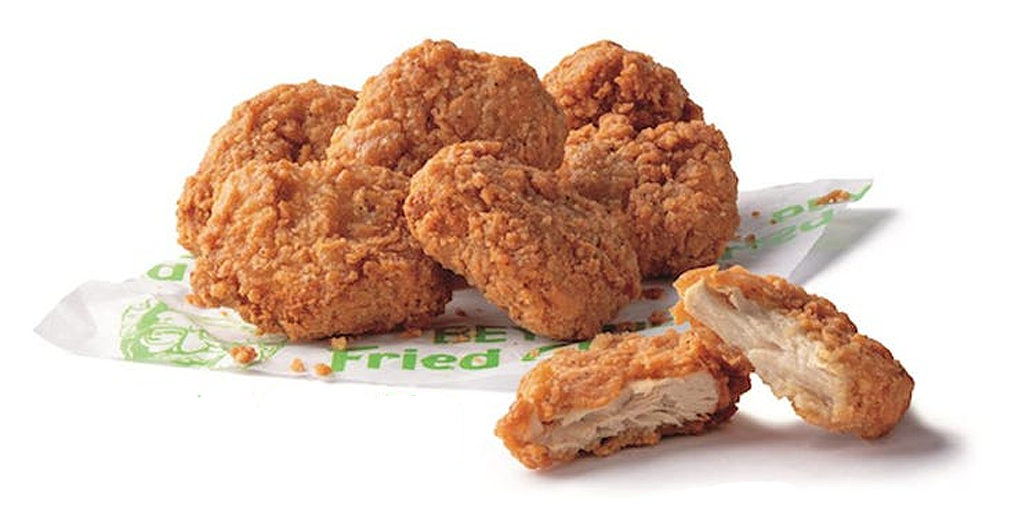 Chipotle Mexican Grill announced on January 3rd a Plant-Based Chorizo is available for a limited time at U.S. locations. A new, craveable protein, Plant-Based Chorizo is made using all real, fresh ingredients grown on a farm, not in a lab. Starting today, the brand's latest menu innovation is available at U.S. restaurants and on the Chipotle app, Chipotle.com and third-party delivery partners. 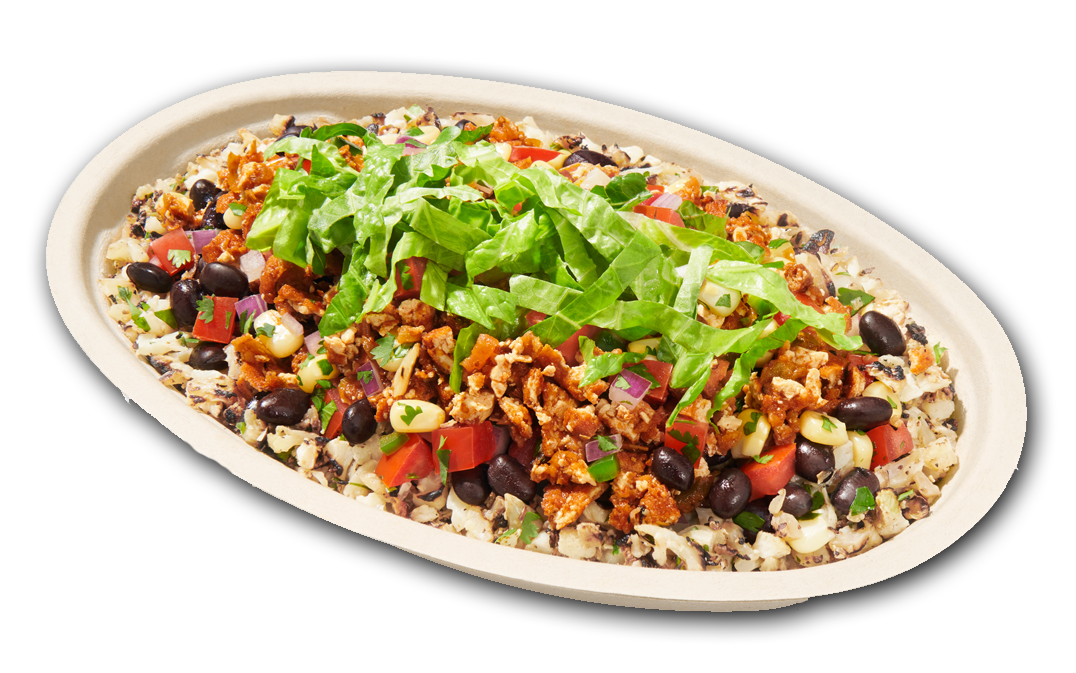 What do you think of these changes to the fast food industry?

Are you a supporter of plant-based options becoming more mainstream?

Does price play a role in deciding what you’re munching on?