Men Busted For Hiding €20,000 Of Cannabis Under Some Sausages

Two men in Ireland were found by authorities carrying nearly €20,000 worth of cannabis in their car. To make matters more interesting, the cannabis was found hiding under a package of sausages.

Aleksandrs Landzars, 27, and his colleague Jurijs Savcuks, 38, were initially pulled over by Irish police for speeding on the M8 near Mitchelstown. Upon inspection, the garda, Sgt. John McNamara, grew increasingly suspicious when he caught the scent of cannabis coming from the vehicle. Sgt. McNamara then called for backup and began an inspection. When searching the trunk (in Ireland, the ‘boot) of the car, authorities discovered two packages of cannabis, weighing approximately 962 grams and worth an estimated €19,240, sitting under some bangers. Clearly, the sausages weren’t enough to mask the smell of the flower. 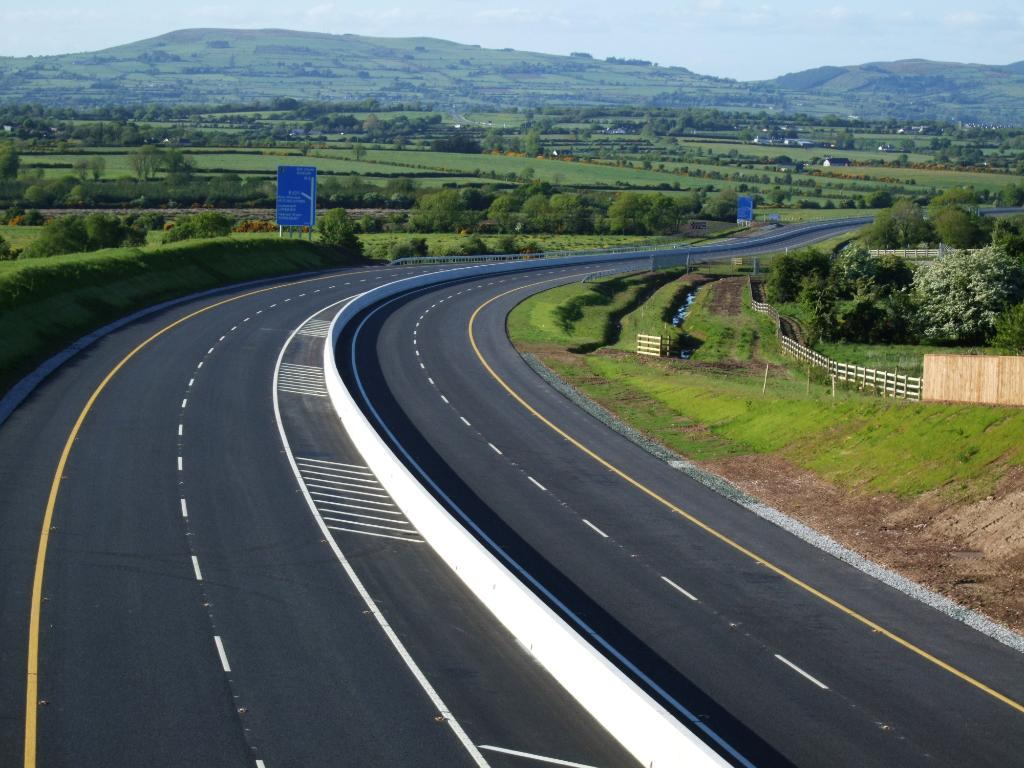 (The M8 [Ireland] 4 km south of Mitchelstown, County Cork Originally uploaded to Coppermine on May 24, 2009 by Furet)

In addition, police found €1,000 in cash, three cellphones and a walkie-talkie.

According to Det. Sgt. James O’Shea of Cork Circuit Criminal Court, the two were traveling back to Cork from Dublin when they were stopped. They both pleaded guilty to possession of cannabis for the purposes of sale or supply in Kilshanny, Mitchelstown.

Landzars, under whom the vehicle was owned and registered, was living in Patrickstown, Ballinlough, Kells Co Meath, with his parents. He told authorities that he was promised €200 for driving the car with the cannabis inside to Cork. 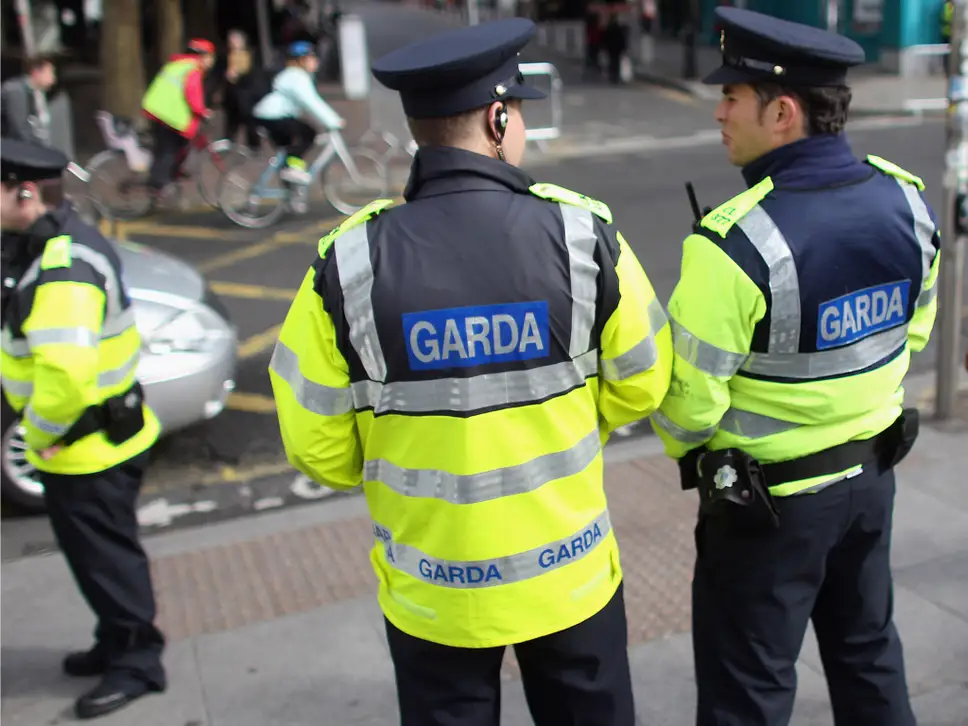 Savcuks’ lawyer, Ronan Barnes, noted that Savcuks agreed to drive the cannabis to Cork in order to pay off a non-drug related debt after he had borrowed money to start a business. Barnes added that his client had cooperated well with police and entered an early guilty plea.

Mahon Corkery, Landzars’ lawyer, pointed out that since coming to Ireland in 2012, Landzars has had a clean work record and strong family support. Corkery told the court that Landzars’ family was shocked to hear about his involvement in the offense and pleaded to the court to offer leniency because Landzars’ “role was minimal in that he was simply the driver,” according to The Irish Times.

Judge Sean O’Donnabhain agreed that Savcuks and Landzars were compliant with the gardas and had indeed entered guilty pleas early. This led him to choose not to impose the full 10 year mandatory charge for people caught possessing over €13,000 worth of illicit drugs.

The judge ultimately chose to issue sentences of different lengths to both men. Landzars was given a jail sentence of five years with two years suspended. Savcuks was sentenced to six years in jail and one year suspended.

Information on what was in the sausages and how they ended up tasting is pending.