Of all of the states that have legalized recreational cannabis sales, Massachusetts stands out as the only state to temporarily suspend the recreational marijuana market amid the novel coronavirus pandemic. Other states have deemed cannabis retailers “essential businesses,” granting them exemption from closing, and a poll from YouGov showed that the majority of Americans (53%) agree that medical marijuana dispensaries should be considered essential services.

When Massachusetts Governor Charlie Baker shut down all non-essential businesses in the state on March 23, he included recreational marijuana dispensaries in that list. Even as closures led Massachusetts residents to stockpile on cannabis products and caused some to turn to the illicit market, Gov. Baker said reopening recreational cannabis sales was a “non-starter” until at least May 4.

As a result, applications for medical marijuana licenses have drastically surged throughout the state. Earlier this month, an excess of 1,300 cannabis retailers submitted their paperwork to request for medical cannabis authorization. By comparison, the state commonly sees only approximately 500 applications in the course of 10 days.

“There’s always been a belief that people were… some people, and I don’t know the percentages… but some people were using the adult-use market to satisfy their medical needs,” said Steven Hoffman, Chairman of the Massachusetts Cannabis Control Commission (CCC). “And I think since the adult-use market is temporarily shut down, I think those people are applying for medical licenses.”

The CCC also eased certain restrictions to qualify for medical marijuana licenses. For example, certified doctors and healthcare professionals have been granted access to telemedicine, allowing them to prescribe medical cannabis to patients over the phone without an in person consultation. 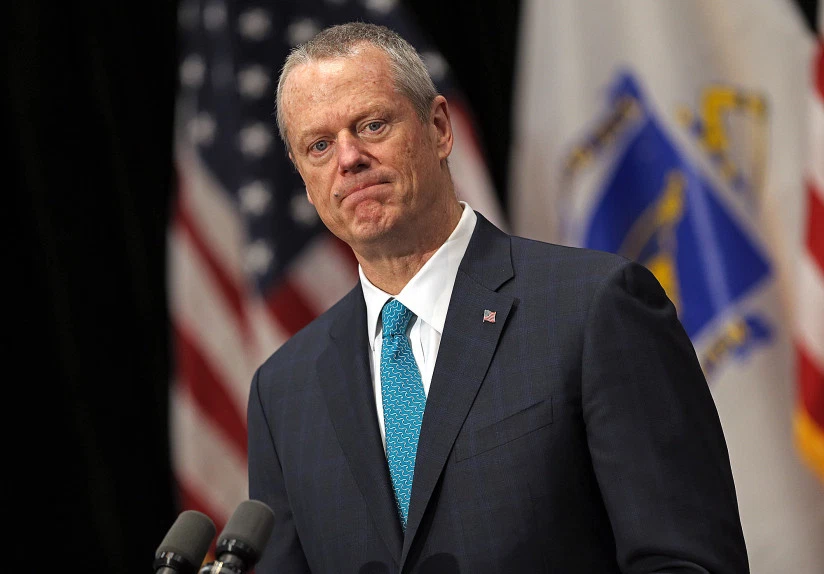 From the perspective of the Gov. Baker, the trepidation over reopening the recreational marijuana market comes from the possibility that it would attract out of state visitors and cannabis tourism which could put Massachusetts residents at risk of transmitting or contracting the novel coronavirus.

Shawn Collins, executive director of the CCC, says that the organization is exploring the potential of allowing recreational marijuana product manufacturers to sell through the medical cannabis market during the pandemic.

“We do have to be mindful of [the] supply chain,” Collins said. “And so looking at manufacturing, cultivation and allowing for some wholesale operations there could be a consideration, which really would leave the retail aspect of the essential services as the remaining elements of the shut down.”

Authorizing recreational cannabis products to be sold through the medical marijuana market could help both keep the industry healthy as well as assist in meeting the demand for cannabis in the state. Whether or not Gov. Baker would be open to the strategy remains to be seen.