Man Lights A Joint While In Court For Marijuana Possession

Sometimes it takes an act of defiance to show how some rules are unjust and founded with outdated information. Earlier this week, one man in Lebanon, Tennessee did just that in noncompliance to the state’s outlawing of marijuana… while in court for marijuana possession. It is illegal to use or have cannabis in the state of Tennessee. Possession of even small amounts of marijuana are considered a criminal misdemeanor.

That moment when you're in court. And decide to just light up a joint. In front of a judge. And police officers. His original charge? Possession of marijuana. pic.twitter.com/eOR2Jb0xIh

Spencer Alan Boston, 20, was in a Wilson County court when he was called to the podium next to Judge Haywood Barry. Boston then began to voice his beliefs and support for the legalization of cannabis in his state, and decided to add some more heat to his message. Boston reached into his jacket pocket and pulled out a joint or blunt (authorities are unsure), then pulled out a box of matches, lit up and got in several solid inhalations before security personnel caught on to what was going on and immediately brought him into custody. 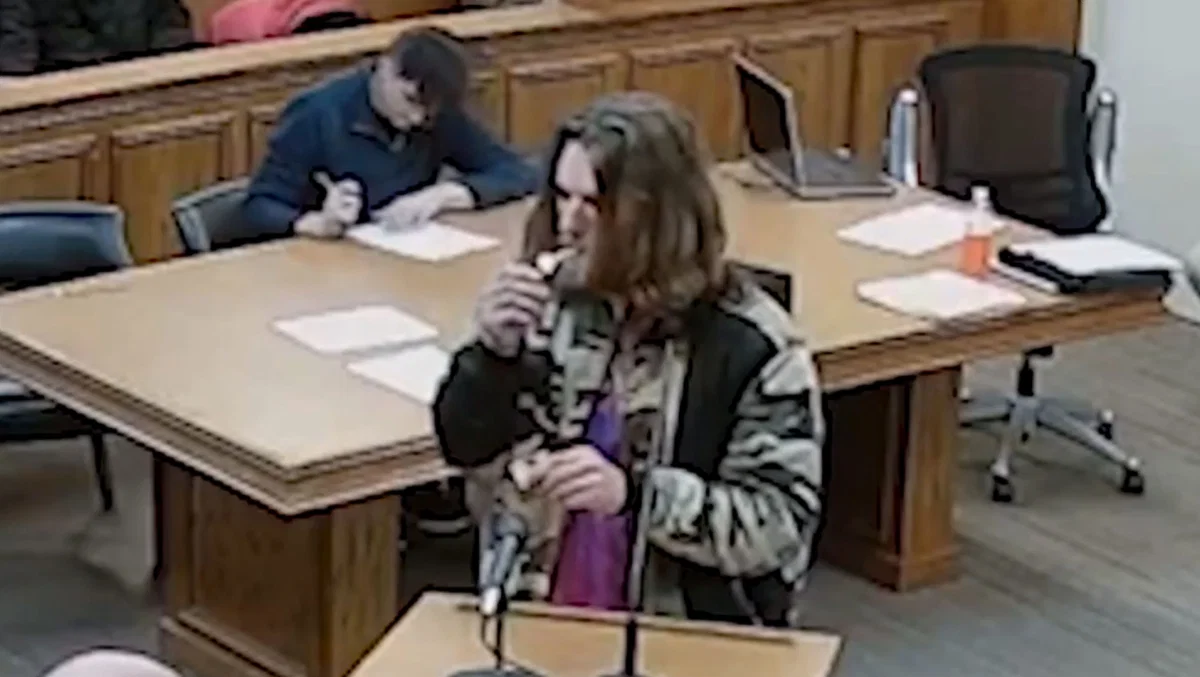 James Holt, who was inside the courtroom, said “It was high-end, because it took about two—I was about six rows back and at the second puff you could smell it everywhere.” He added, “Did he disrespect the judge? 100 percent.”

However, Holt does acknowledge the people’s desire for legalization, noting that a “Free Spencer Boston” crowdfunding page has already raised nearly $4,000.

“That should just go to show you that people support the fact that it should be legal,” he said.

Wilson County Sheriff's Department Lt. Scott Moore said that after Boston was detained, he was escorted out of the courtroom. But before he was taken away, he faced the gallery and solidified his message, yelling, “We the people deserve better!” The courtroom then broke into laughter, said Moore.

Not everybody was amused by Boston’s sesh, though. The Wilson County Sheriff’s Office charged Boston with both simple possession of marijuana and disorderly conduct. He was also held in contempt of court by Judge Barry.

“I’ve heard that bologna all my life,” Judge Barry responded. It was shortly after that when Boston decided to spark up.

Boston is currently serving 10 days in jail for contempt of court. After the jail time, he is eligible to post a $3,000 bond, said Moore.