It’s the classic case of the nasal marijuana. An inmate at a prison in Sydney, Australia was treated for a sinus infection only to find out that the cause was a capsule of cannabis he had stored up his nose for 18 years. The man had obtained what doctors call a “rubber capsule containing degenerate vegetable/plant matter" from his girlfriend and hid it in his nasal cavity to avoid detection from guards. He then reported that as time went on and the contraband traveled further up his nose, he thought he had swallowed it and forgot all about it. 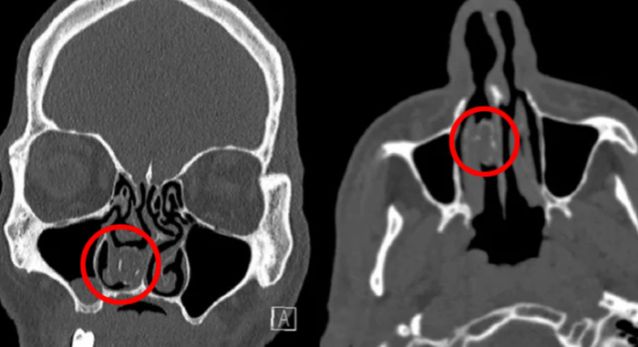 After doctors at Westmead Hospital discovered the package, the man disclosed to them his history of nasal infections and feeling an “obstruction” in his right nostril. Medical staff found that the capsule had developed into a rhinolith, a stone that forms around a foreign body in the nasal cavity through the slow deposition of calcium and magnesium salts. Results were published in a British Medical Journal report called “A nose out of joint: first reported case of prison-acquired marijuana-based rhinolith”.

According to the report, "a 48-year-old man was referred to the Westmead ENT Department after a CT of the brain, originally performed for headaches, demonstrated an incidental 19x11mm calcified lesion in the right nasal cavity."

"On questioning, the patient confirmed a long history of unilateral right nasal obstruction and recurrent sinonasal infections," the report continues.

"On follow-up and specific questioning, the patient was able to recall an incident that occurred 18 years prior, while he was incarcerated," the report states. "He remained unaware of the package's presence until presented with the unusual histopathology report."

“Despite effectively smuggling the package past the prison guards, the patient then accidentally pushed the package deeper into his nostril and mistakenly believed he had swallowed it."

“The incidence is estimated to be 1 in 10,000 of all otolaryngology outpatient presentations, but this is likely to be an underestimate due to the often asymptomatic nature of this condition. We describe the unique case of a rhinolith that developed from a marijuana-filled balloon that the patient attempted to smuggle into a correctional facility.” 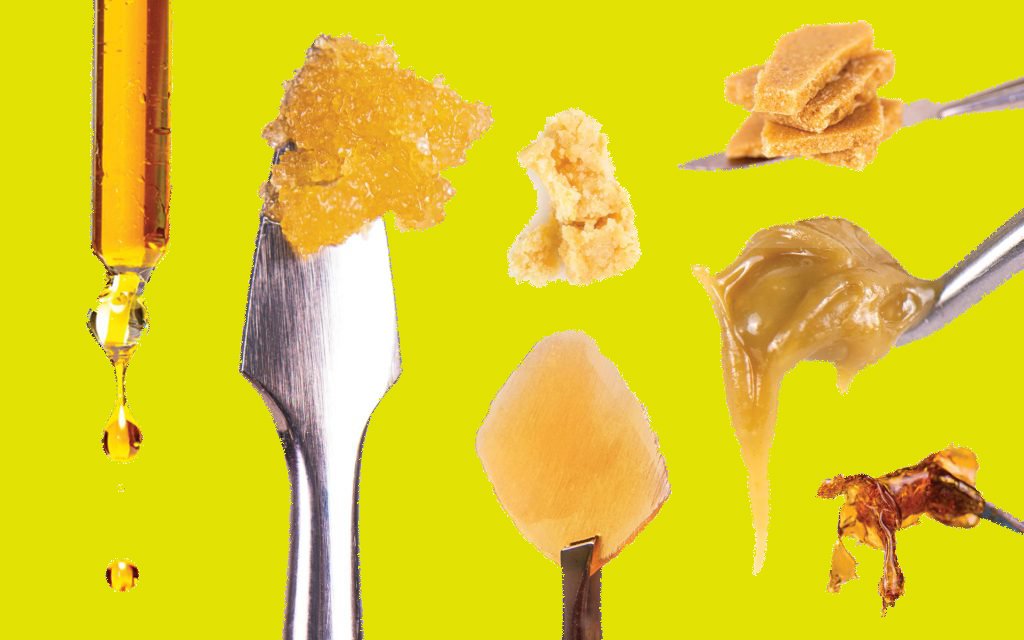 The rhinolith was removed from the man’s nostril with general anesthetic. As of publication of this article, whether or not the man will face repercussions for smuggling the substance into the prison facility remains to be seen.

The BMJ report states that “rhinoliths are calcareous concretions of the nasal cavity formed around a nidus that may be endogenous (eg, dislodged tooth) or an exogenous foreign body (eg, plastic bead inserted by a child). Rhinoliths are often found incidentally on endoscopy or imaging to assess for other pathologies.”