Lebanon Is The First Arab Country To Legalize Medical Marijuana

Last Tuesday, a vote held by the country’s Parliament was passed, making Lebanon the first Arab country to legalize medical marijuana. Cannabis has long been grown in the Bekaa Valley region of the country. According to the United Nations, Lebanon is the third largest producer of marijuana hashish, just behind Afghanistan and Morocco. The new legislation will seek to bolster existing cultivation practices while also deflating the illicit market and illegal growers. Recreational use remains illegal in the country.

Industrial usages for cannabis were also approved, including for textiles, pharmaceuticals and cannabidiol (CBD) products. Analysts have estimated that the country could generate up to $1 billion in supplemental revenue each year from the legal marijuana market. Iranian Shia paramilitary and political organization Hezbollah was among the only groups in opposition of the law. Currently, Hezbollah controls much of Lebanon’s Bekaa Valley. (A man works in a field of cannabis in Hermel, Bekaa Valley, Lebanon, July 31, 2013. The United Nations Office on Drugs and Crime ranked Lebanon in 2011 as one of the world's top five sources of cannabis resin, and unrest in neighboring Syria has added to the lawlessness of the region. MOHAMED AZAKIR/REUTERS)

Those who voted in support of medical cannabis noted that their decision was strictly based on economic benefits.

“We have moral and social reservations, but today there is the need to help the economy by any means,” said Alain Aoun, senior MP for the Free Patriotic Movement.

Before the spread of the novel coronavirus, rising unemployment rates, increasing inflation and deflating currency values had already been hurting the country. These issues have been exacerbated in the height of the pandemic. Financial experts and politicians hope that the medical marijuana industry will facilitate a resurgence of Lebanon’s economy.

“If regulated and taxed properly, this is a net positive for Lebanon,” Firas Maksad, policy analyst and professor at George Washington University, told The National.

Maksad added that for a country with a deep history in fighting marijuana cultivation, proper enactment of the new policy will be the key to a successful rollout.

“It is important to note that Lebanon spent many millions of foreign assistance dollars in the nineties to fight cannabis farming in the Bekaa,” Maksad said. 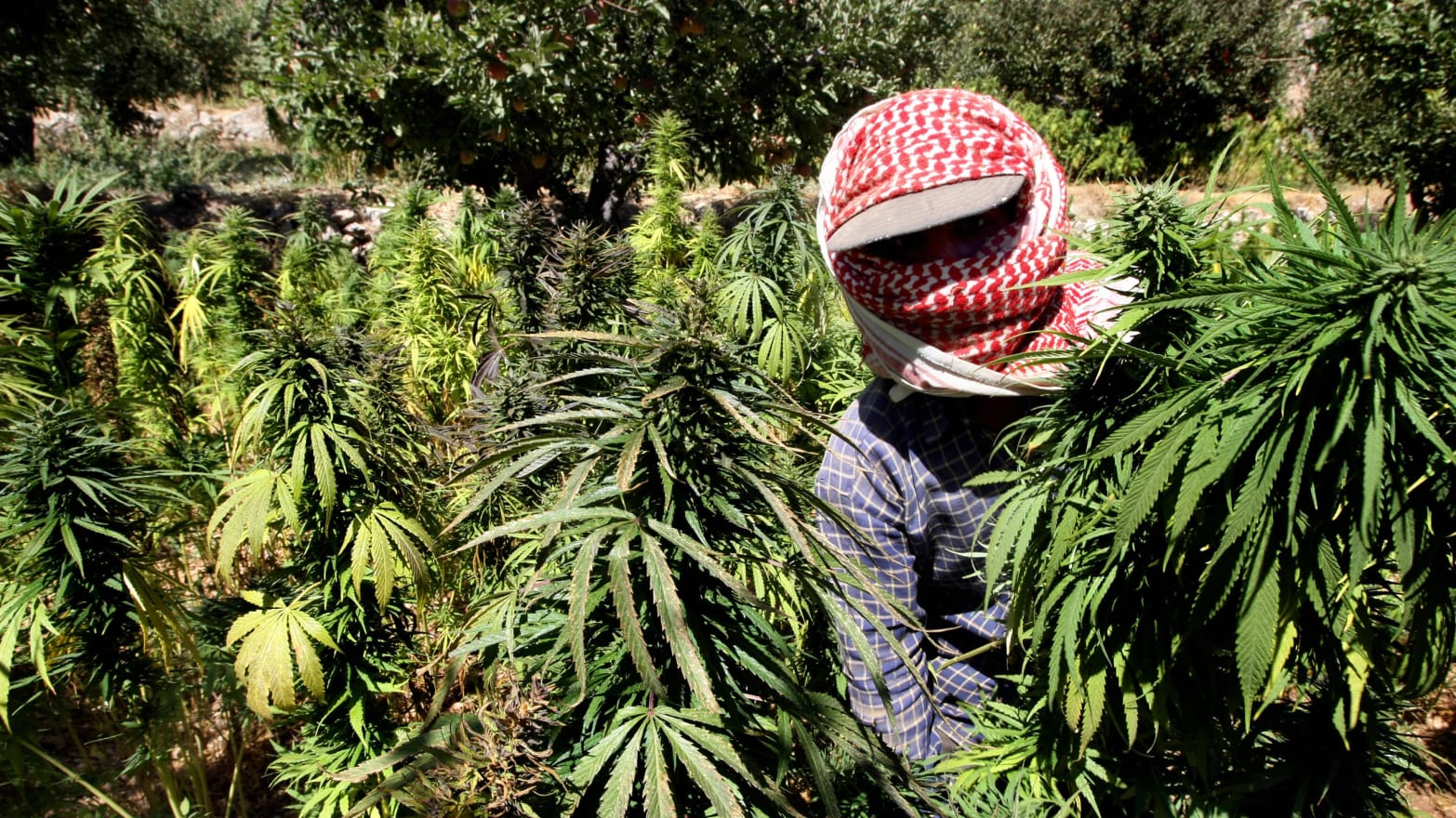 When it comes to opposition from Hezbollah, Maksad noted that the group’s stance may just be largely due to political image.

“Hezbollah took a principled position against it given the party's claimed Islamic credentials, but practically it signalled to its allies that they can vote for the legislation,” said Maksad.

Cannabis prohibition in Lebanon goes back to 1926, in which the production of hashish was outlawed during the era of the French Mandate for Syria and the Lebanon. During the Lebanese civil war from 1975 to 1990, the marijuana industry saw a resurgence until influence from the United States led Lebanon to fully illegalize cannabis cultivation in 1992.

When the Syrian civil war began in 2011, the Lebanese government became closely focused on security protocols, leading to a rebirth of marijuana farms in the country.

In 2018, following a 5-year study on the prospective economic benefits of cannabis legalization in the country, Parliament speaker Nabih Berry said, “The Lebanese Parliament is preparing to study and adopt the legislation necessary to legislate the cultivation of cannabis and its manufacture for medical uses in the manner of many European countries and some US states.”