In 1951, a young Black mother of five walked into Johns Hopkins Hospital in Baltimore Maryland complaining of a knot in her womb. After giving birth to her last child, she experienced severe hemorrhaging and after testing her for Syphilis, which came back negative, her primary care doctor referred her to Johns Hopkins, the only hospital in the area at the time that accepted Black patients. 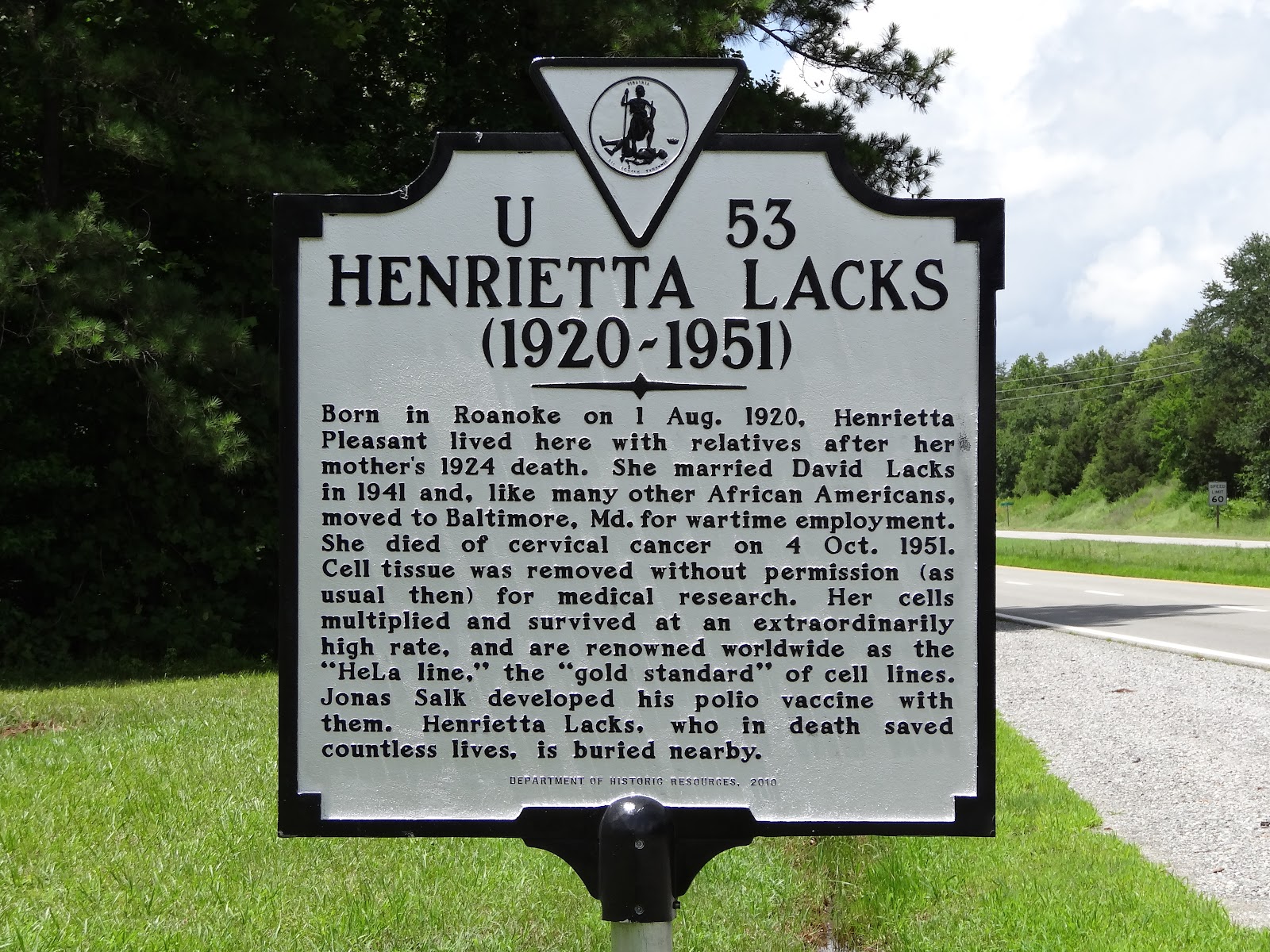 At the hospital, the doctor performed a cervical biopsy and diagnosed the woman with cervical cancer. She underwent  internal radiation treatment, which involves the insertion of radium tubes near the source of the cancer. Sadly, on October 4, 1951, the young woman would pass away from cancer at age 31 at the same hospital where only months before she had given birth to her fifth child. 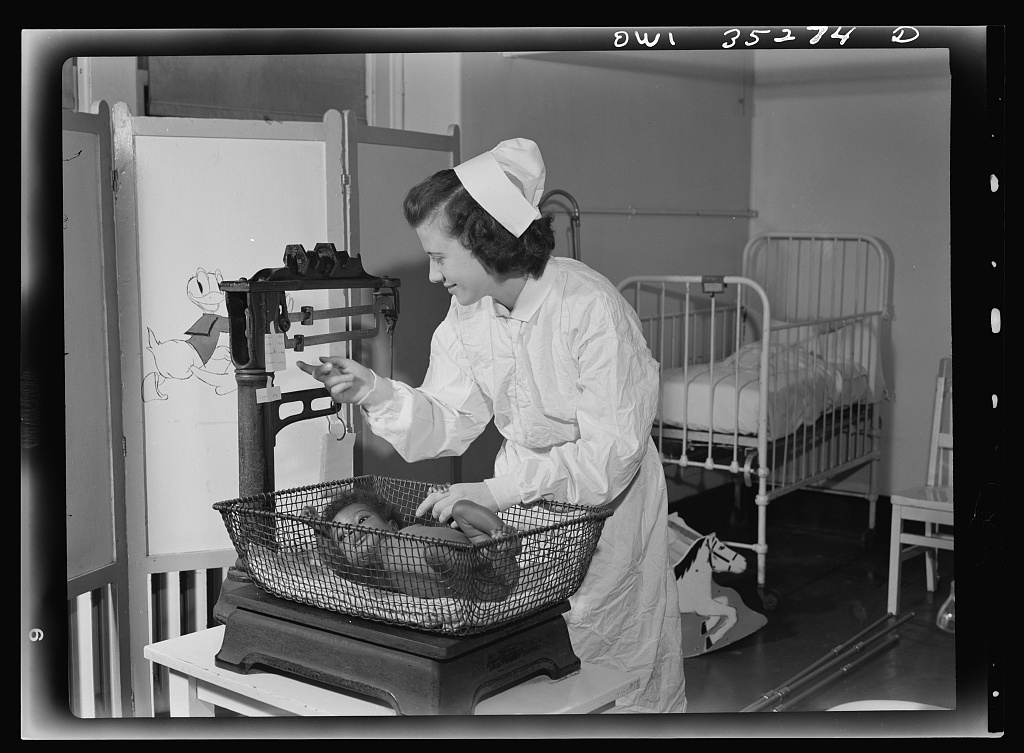 Unbeknownst to her, the scientists at the hospital had been trying to grow tissues in culture for many years and just down the hall they were conducting research on cells harvested from her cervix during her treatment. What the researchers found in these cells would not only become the foundation for a multi-billion dollar industry but would make her immortal but largely unknown.

Henrietta (Hennie) Pleasant (whose birth name was Loretta) was born August 1, 1920 in Roanoke Virginia to Eliza and John Pleasant. When Henrietta was four, her mother died in childbirth and her father being unable to care for 10 children alone moved the family to Clover Virginia to live with different family members. In 1939, Henrietta gave birth to her first two children and in 1941, she married the father of her children, Day Lacks, and gave up tobacco farming to move to Maryland where her husband would be able to work in the steel mill. How did a woman from such a simple background become the Immortal Henrietta Lacks? 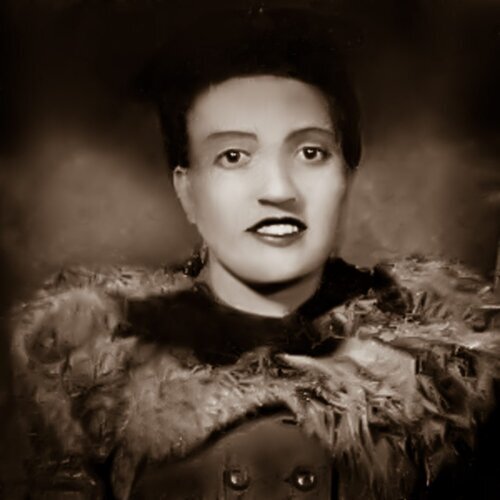 The cells from Henrietta’s cervix miraculously never died, and they multiplied rapidly meaning that they could easily and quickly reproduce them in the lab and use them to conduct long term research. The cells, called HeLa cells, for the first two and last two letters of Henrietta’s first and last names though it was reported for a long time that the patient’s name was Helen Lane to keep the media from finding her family. It was not until the 1970’s that Henrietta’s name made  its way into the public knowledge.

Since the discovery of HeLa cells, they have  contributed to major medical milestones such as the creation of the polio vaccine, in vitro fertilization and most recently, HeLa cells were used to study and understand Covid-19. Although none of these cells are contained in the Covid vaccines the knowledge gained from their use has helped in the development of the vaccines. 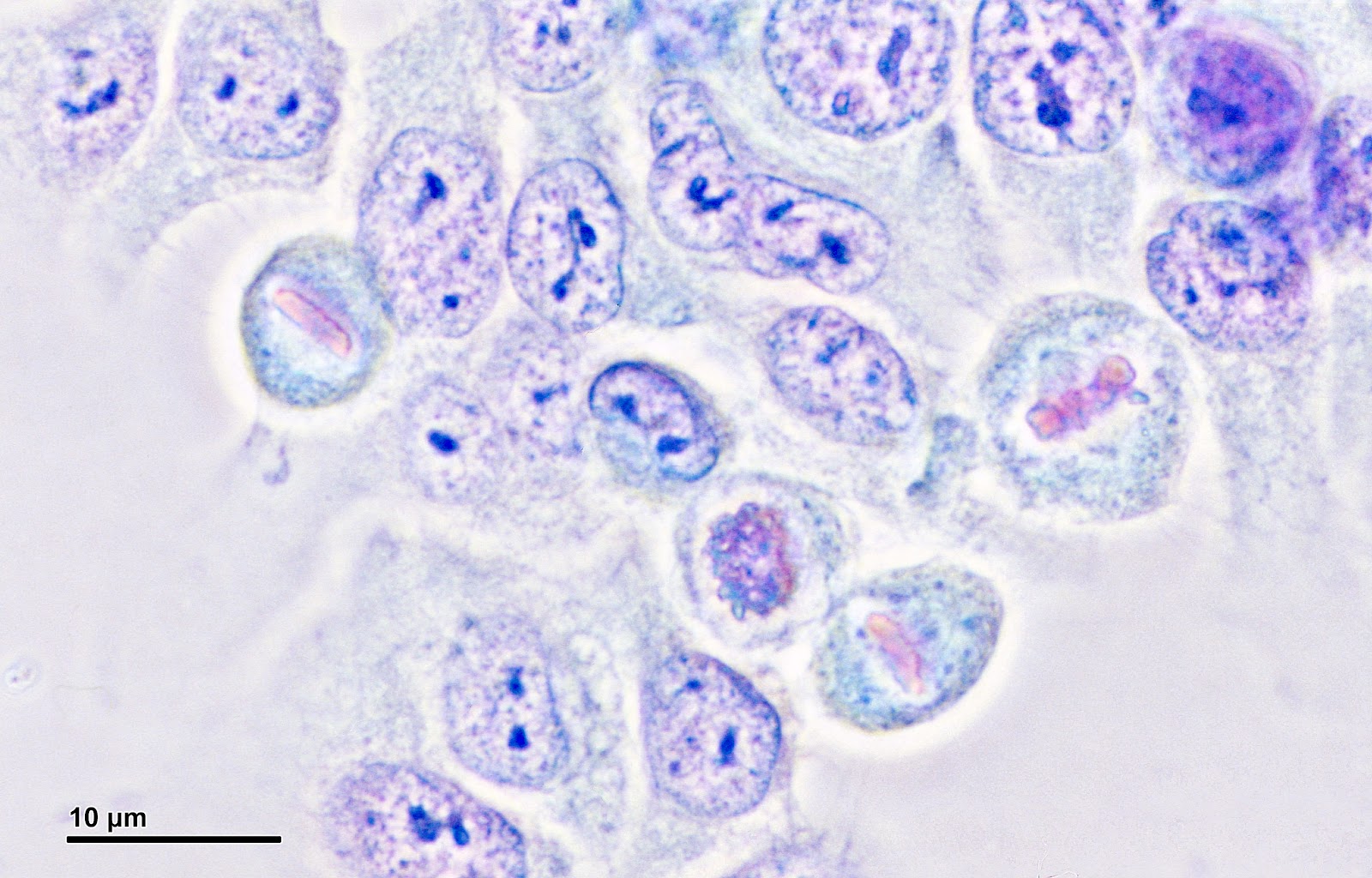 While the magnitude of the contribution HeLa cells have made to the advancement of science and medicine is undeniable, it is also important to understand that neither Henrietta or her family gave consent for the use of her cells in this way and although Johns Hopkins has begun to work with her family to provide scholarships, research grants and erect buildings in Henrietta's honor no one has given the family compensation and ironically they report that they are in debt and have no health insurance while Johns Hopkins claims that they have never made any money from the sale of HeLa cells. Henrietta Lacks was buried in an unmarked grave near her mother in Virginia until a donated headstone was placed in 2010. 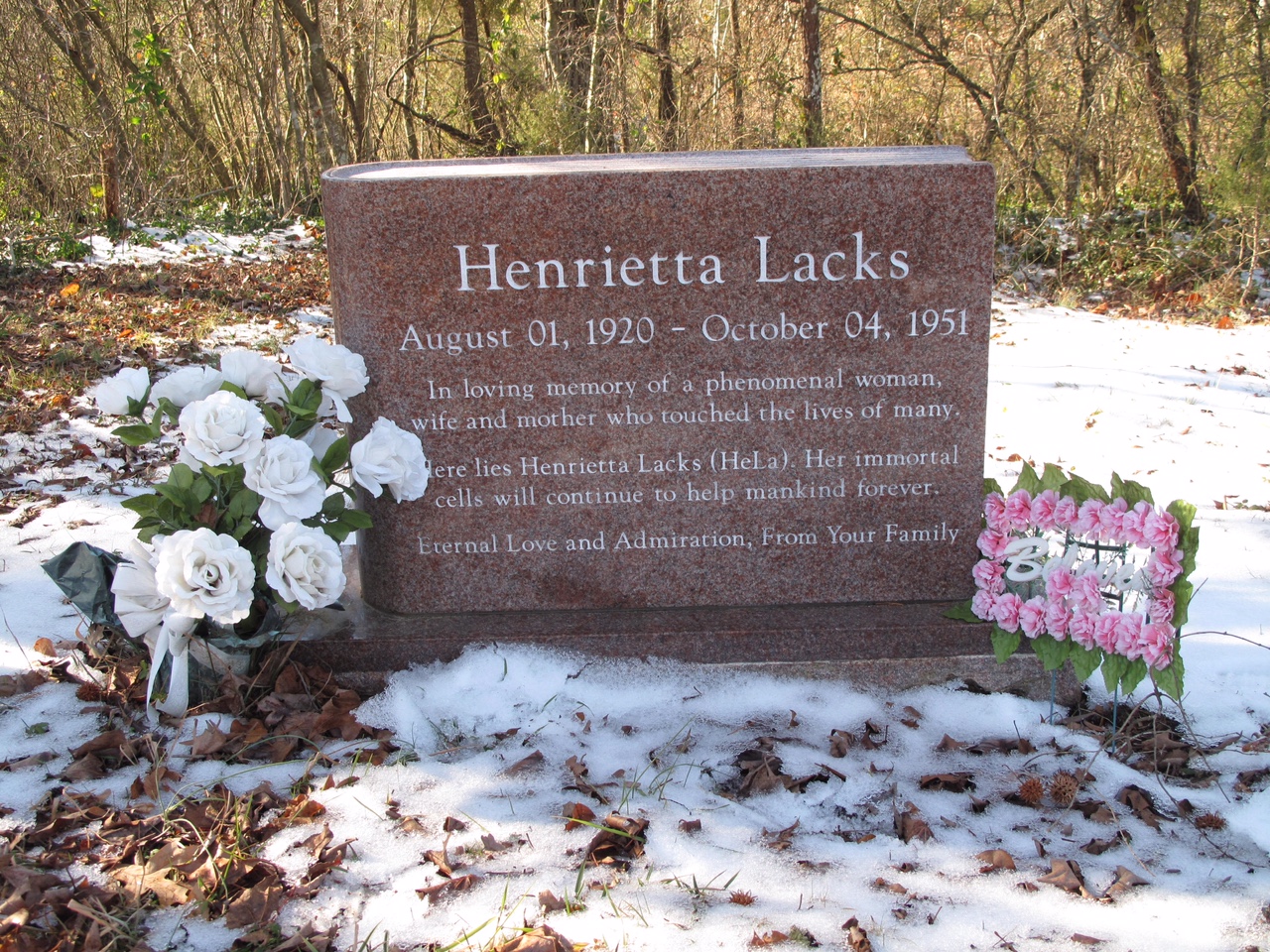 ChrissyHarless 1 year ago
Report
Wow, very interesting. The family fully deserves compensation and healthcare and I’m shocked that they’ve never been able to benefit in any way from Henriettas contribution (although she was unaware.) She was a unicorn and her family deserves more. Wouldn’t it be in the medical fields best interest to also study them, with their consent and compensation of course? Wild.
Update Cancel
Reply
View 1 repliesHide replies

provisional_air 1 year ago
Report
Thank you for sharing this with us Lisa! She sounds like an incredible woman and I am forever grateful for her contributions <3
Update Cancel
Reply
View 1 repliesHide replies dopedev420 1 year ago
Report
Thank you Lisa for providing all of us with this information!! It's a tragic and unique story. Her family deserves so much!!
Update Cancel
Reply
View 1 repliesHide replies