Last week, we learned about Henrietta Lacks who one might consider both a medical victim and a medical hero with her stolen cells becoming the foundation of biomedicine. In Henrietta's story, we also learned that racial segregation and racism not only played a part in where blacks were able to receive healthcare but also in how healthcare was delivered. In a paper titled Race, medicine, and healthcare in the United States: a historical survey by W. M. Byrd and L. A. Clayton, the authors said that slavery, racial stereotypes, ideas about inferiority and bias in the educational process led to medical and scientific abuse and unethical experimentation. We have witnessed this medical exploitation in the 1932 Tuskegee Syphilis Experiment where black men were infected with the disease to study its effects and with non-consensual use of Henrietta Lacks’ cells.

As a result of racism, doctor's offices, clinics, and hospitals just like stores, restaurants, and other business establishments were also segregated. While blacks did get access to healthcare, it was often in a separate “negro wing” with subpar medical care. Educational segregation meant there were few black medical professionals. When I worked in healthcare as a nurse in the early 1990s, the hospital where I worked had photos of its old negro wing that they would display every year for their anniversary. Many of the old-timers said the negro wing also served as home to the dogs that they used for animal testing. The hospital was proud to say they served black people at a time when others did not but did not seem to be at all disheartened over the quality of care that was provided. 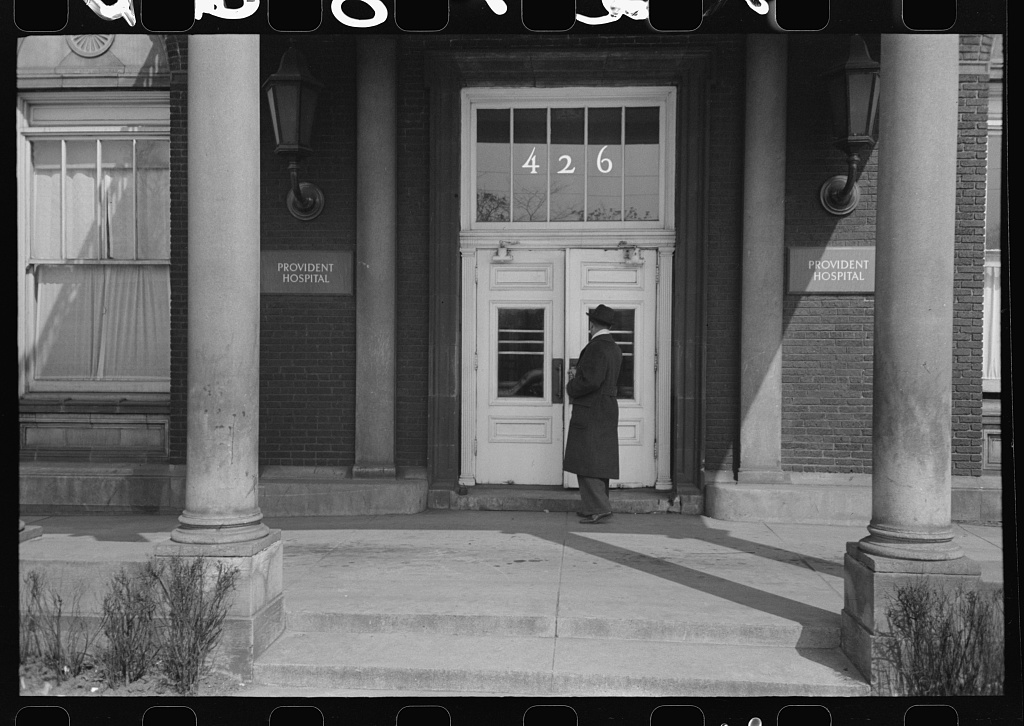 Even with all of these inequities there were still many black Americans who overcame the obstacles and exhibited excellence in medicine only to be hidden in the history journals. One of these black medical pioneers was Daniel William Hale, physician and founder of Provident Hospital, the first black owned and operated hospital located in Chicago Illinois due to the lack of opportunities in medicine for black people.

Dr. Daniel Hale Williams was born in Hollidaysburg, Pennsylvania on January 18, 1858 to Daniel Hale Williams, a barber by profession and Sarah Price Williams. Daniel Jr. was one of eight children. When the elder Williams died of tuberculosis, Williams Jr., his mother and his siblings moved to Baltimore where the young Williams apprenticed as a shoemaker but when he found that boring he studied and became a successful barber.

After graduating high school Williams became a medical apprentice under a prominent surgeon named Henry Palmer. In 1880, Daniel entered Chicago Medical School, which was considered one of the best, and graduated with a medical degree in 1883. At the time Williams started his own medical practice there were only three black physicians in Chicago.

Prior to establishing Provident Hospital, Dr. Williams had already distinguished himself in the medical field by his appointment to the Illinois State Board of Health (Illinois Department of Public Health) in 1889. In his role, he was able to influence hospital standards and rules. In 1890, after being approached by a minister whose sister was denied admission to nursing school because she was black, Hale decided to open Provident Hospital and Nursing Training school in 1891. Not only was Provident the first black owned and operated hospital but it was the first hospital to employ an interracial staff. Williams also ran his private practice seeing both black and white patients. 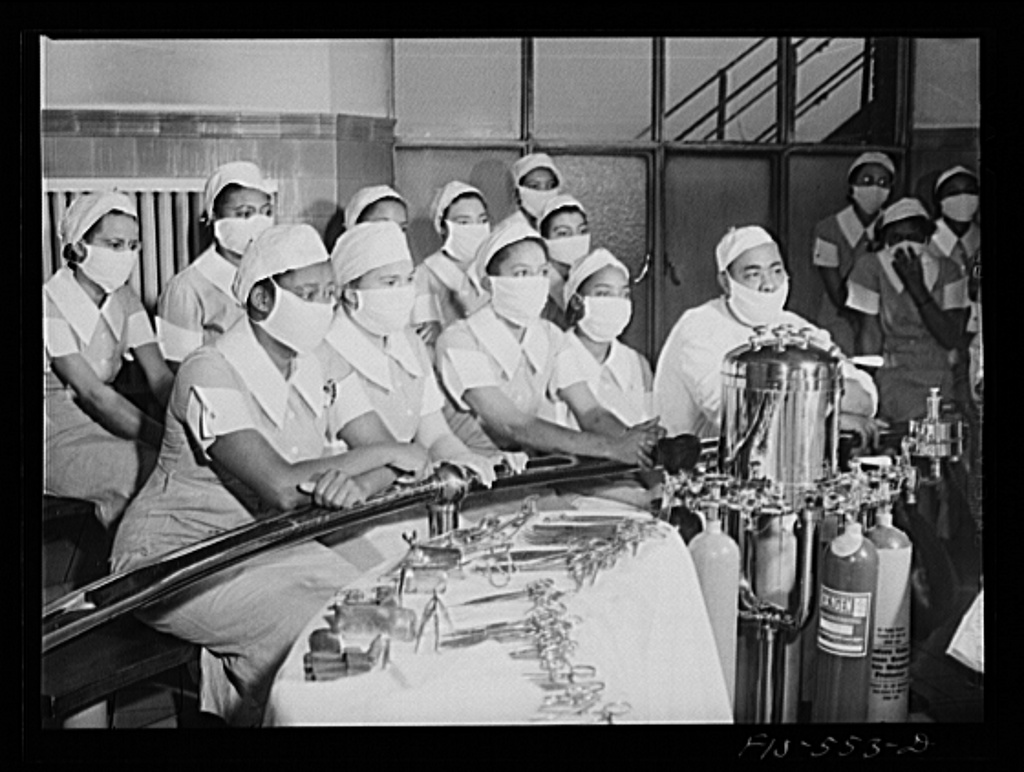 Dr. Daniel Hale Williams is often credited with being the first doctor to perform a successful open heart surgery in the United States specifically on the pericardium, the sac surrounding the heart. However, there is some evidence that another white doctor had accomplished this two years earlier in 1891. Still, Williams would be the first black doctor to perform a successful open heart surgery and only the second doctor in the U.S. to do so. According to encyclopedia.com, the patient, James Cornish, who had been stabbed in the chest during a bar fight went on to live another twenty to fifty years after Williams repaired the stab wound to the young man’s chest. It was some time before William’s contributions to cardiac surgery would be included in texts and medical journals.

Throughout his career Williams continued to make unprecedented advances in surgery, served as a surgeon at many prestigious hospitals such as St. Luke’s Hospital in Chicago and continued to establish programs and organizations like the National Medical Association to advance blacks in the medical field. Dr. Williams was admitted into the American College of Surgeons in 1913 and was the first black member. According to the ACS website, it is an organization dedicated to improving the quality of care for surgical patients and setting high standards for surgical education and practice.

Dr. Daniel Hale Williams died in 1931 in Idlewild, Michigan following complications from a stroke. His legacy, now known as Provident Hospital of Cook County, closed in 1987 due to bankruptcy, the hospital was acquired in 1991 and operates as a public hospital, which continues to be a resource to the Black communities of Cook County.