Since the mid-1970s, High Times’ monthly print magazine has been a staple of marijuana media, news and advocacy. Recently, the publication has been going through a tumultuous series of issues, from poor stock performance to shake ups in the executive level staff. Earlier this month, High Times Holding delayed its small-investor Regulation A initial public offering until its 2019 audited financials are filed.

In a statement to Marijuana Business Daily, High Times executive chair Adam Levin said: “High Times was delayed in its public filing (of its audited financials for 2019) and as a result cannot close on any Reg A investments until its financials are filed.”

In addition, High Times has had three CEOs take the helm in the course of one year. In May, now-current CEO Peter Horvath replaced then-CEO and former President of Overstock.com Stormy Simon shortly after she announced a run for Utah State Representative. Simon replaced Kraig Fox. 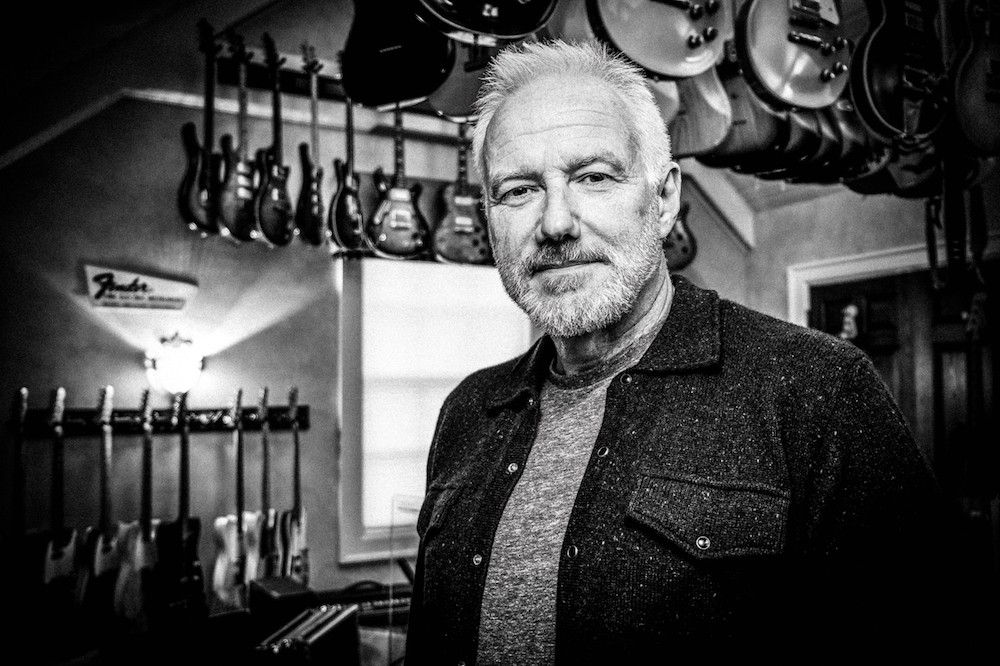 Horvath brings experience in retail, rather than media, which is strategic given High Times’ new venture in flagship retail stores, announced in January. In April, High Times set to acquire 13 California dispensaries for a total of $80 million.

The latest development at High Times is the announcement of the suspension of the publication’s monthly print edition, citing complications caused by the coronavirus pandemic. The last print edition of the magazine was published in April, making this the longest hiatus of the company’s magazine since its beginning in 1974. 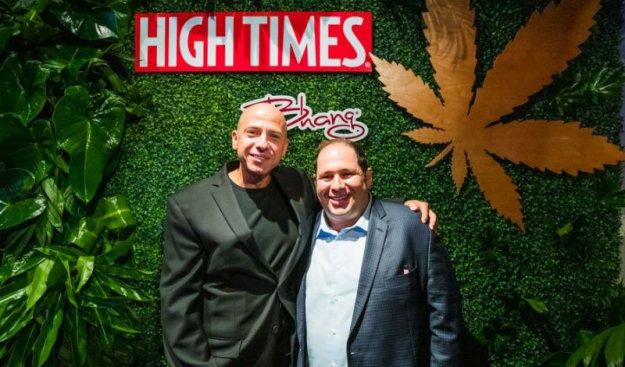 “Unfortunately, due to the pandemic we’ve had to halt printing, but of course we intend to resume once the climate allows,” Jon Cappetta, High Times VP of content, told CelebStoner. “I anticipate we should have news about the return later this month. I was hoping by the end of June but with the numbers spiking again we couldn’t. I don’t want to make a call we’d have to walk back.”

A month before the April edition, the High Times editorial staff were laid off.

“We furloughed the print publishing staff of Dope and Culture till the virus passes,” Levin said in a statement. “Since both mags are distributed through walk up distribution methods (retailers, pharmacies , etc), we made the decision to suspend publishing till then.”

Dope and Culture magazines were acquired by High Times in 2018.

“High Times had an iconic brand for so long,” said Ronit Pinto, publisher of New York based Honeysuckle and Honey Pot magazines. “They were pioneers and were able to maintain a super rebellious spirit. It was an outlet for people and it had a subculture that advertisers wanted to speak to. But over time, its parent company has gotten more corporate.”

Adam Levin, who has experience in hedge funds and finance, acquired High Times along with other investors for $70 million from Trans High Corporation in 2017. shishkaberry 2 years ago
Report
Idk, HT has been on a downward spiral for years. Anyone remember the Grow America fiasco? They're kind of out of touch, took them way too long to mention concentrates, and the cover of their first dabs issue is just so hilariously wrong in so many ways. They need to cull the herd and let some fresh faces in, people in tune with the current climate of cannabis.
Update Cancel
Reply
View 1 repliesHide replies