On Friday, the Florida House filed a proposal to the state Senate that would place a cap of 10% on the maximum amount of THC allowed in all medical marijuana products. This comes after rumors circulated for weeks that the legislation was drafting such an amendment.

The amendment, filed by Sen. Gayle Harrell, was attached to a health care package, SB 230.

“I have been very concerned about this,” said Harrell, who expressed concern over the levels of THC available and potentially negative effects on the developing brains of the youth. “You’re seeing increasing percentages of THC in marijuana. This is not your granddaddy’s marijuana from the ‘60s.”

In Florida, established law affects the maximum amount of THC allowed only in edibles, at 10 mg per serving and 200 mg in total. If the amendment were to pass, marijuana products would be capped at 10% THC for patients under 21 years of age. Terminally ill patients and those with a doctor’s recommendation could potentially receive access to higher THC levels. 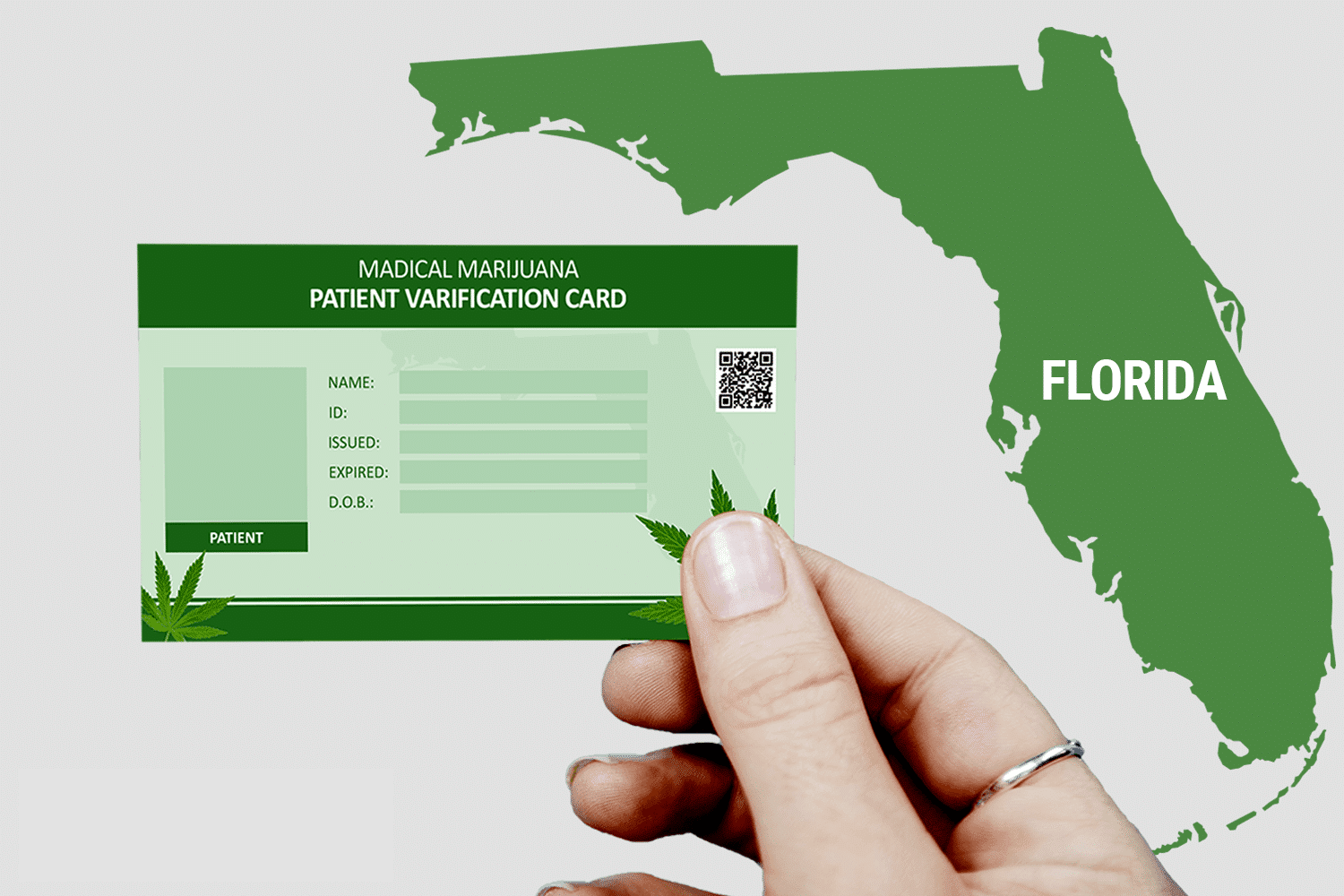 Rep. Ray Rodrigues, R-Estero introduced the bill and, to support his views, used a Swedish study published in 2015 that appears to show that high-potency marijuana is linked to a premature onset of psychosis and the development of schizophrenia.

In a text message sent to the Miami Herald, Sen. Jeff Brandes, R-St. Petersburg voiced dismay over the amendment and urged the Florida Senate to concentrate on “solving real issues” and “hold the line” on the bill.

Physicians understand much better than the legislature what's best for their patient. Let's let doctors weigh benefits and risks for their patents and focus the Senate on solving real problems. https://t.co/UQ8bQOGtXO

According to Harrell, she and Brandes have starkly differing views on the issue.

“You can have people who don’t want any caps on marijuana,” she said. “They want free pot everywhere. It’s not unanimous support for any regulation whatsoever. But this is a reasonable safety precaution.”

“It puts the Legislature in between patients and their doctors,” said Nick Hansen, vice president of government affairs at MedMen. “It limits the ability for patients to get the care they need.”

“Every time you change formulas it’s a complex process,” he said. “These are not just things where you can flip the switch and go the other way. ... This is what happens when people who are not doctors start making decisions.”

Hansen sees the amendment as “unconstitutional” and directly against what Floridians voted for when medical marijuana was legalized in 2016.

“Every doctor that practices medical cannabis responsibly discusses brain development with the parent,” said Barry Gordon, a medical marijuana doctor who manages the largest cannabis clinic in the state. “This gets in the way of the doctor-patient relationship.”

While Michelle Weiner, a Florida pain doctor who opts to recommend medical marijuana to patients over opioids, said she disagrees with the proposed THC cap, she also said that she doesn’t suggest prescribing THC products to patients under 21 years of age.

“The research states that you shouldn’t give THC to a developing brain, so there is evidence on that,” she said. “In general, we try not to give THC to anyone under 21 or 22. But there shouldn’t be a blanket [bill]. A THC cap is ridiculous, under 21 or not.”

Senate President Bill Galvano, R-Bradenton, implied that he was open to considering the THC cap amendment. The bill is scheduled to be considered by the Senate Rules Committee on Monday afternoon.