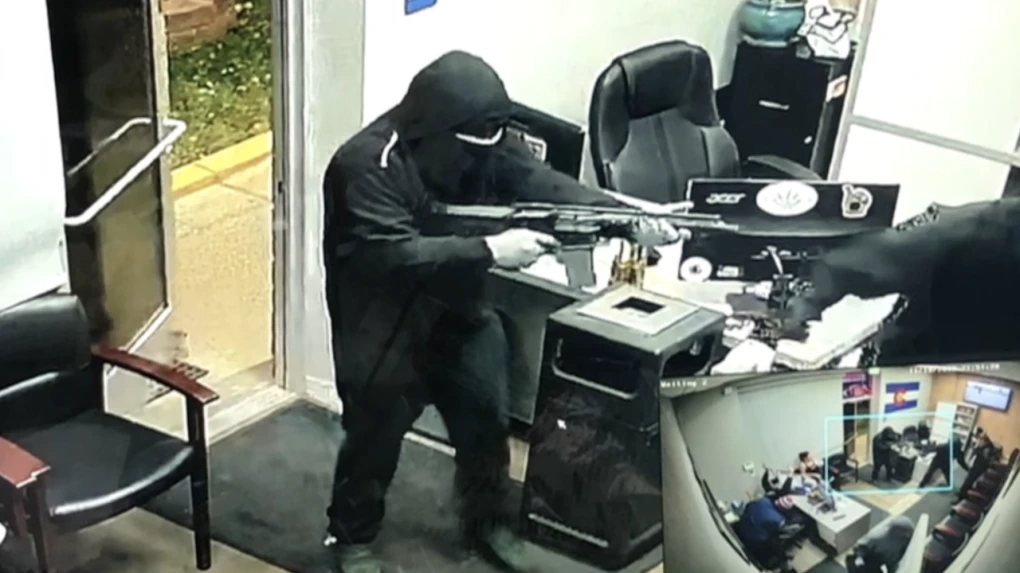 Security footage from an armed robbery at a Frosted Leaf marijuana dispensary. (Frosted Leaf via Denver7)

Across the city, dispensaries reported 122 burglaries and five robberies in the year of 2019, both of which are an exiguous increase from the previous year. Frosted Leaf, a dispensary company with three locations in the Denver area, has seen eight after-hours burglaries since 2014, according to general counsel John Goutell. On December 3rd, 2019, a robbery at Frosted Leaf’s Cherry Creek location on S. Harrison St. involved four men holding two employees at gunpoint.

Some dispensary owners suspect that it’s the preconception that their stores hold massive amounts of cash inside them that might be attracting potential criminals.

“With all the stories that have been published about reaching certain tax collection milestones — you hear about a billion dollars collected — there’s this misconception there will be piles of money at these places if they come in,” says Goutell.  He added, “We probably won’t see any relief in these kinds of robberies until these businesses aren’t forced to deal only in cash.”

Increased robberies and burglaries only add to the list of issues that dispensary transactions operating solely in cash creates, such as a lack of access to secure banking. The SAFE Banking Act, authored by Colorado Rep. Ed Perlmutter, D-Arvada, aims to alleviate dispensaries’ reliance on cash transactions and provide them with banking options. The bill was passed by the U.S. House of Representatives in September of 2019 and was described as “a sign the time has come for comprehensive cannabis reform” by Morgan Fox, a spokesman for the National Cannabis Industry Association. “The fact that we got almost half the Republicans is a huge sign we’re moving in the right direction toward sensible policies,” Fox added.

Leading up to the vote, Rep. Denny Heck of Washington state voiced his support and urged fellow representatives to vote in favor by sharing a story from 2016 in which Travis Mason, a 24-year old Marine veteran who was on his way to becoming a police officer, was fatally shot during a dispensary robbery in Denver. 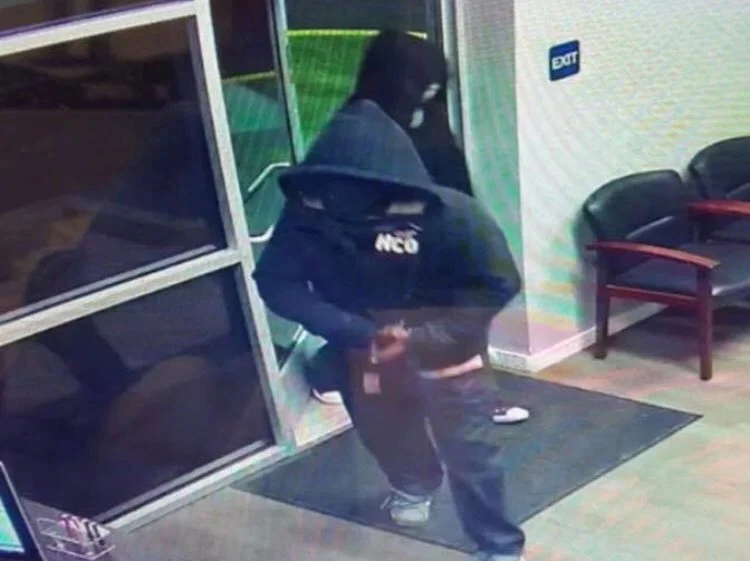 “Because the federal law did not allow for that business to be banked, to be within the guardrails of the financial system, an evil person walked in that night and shot Travis dead,” Heck said. “That does not have to happen. It is not hypothetical.”

“He wanted to give (his children) a better life,” said Priscilla Dominguez, the mother of Travis Mason. “He was always proud of whatever he was doing because he wanted to support his family.”

Rob Nichols, president of the American Bankers Association, chronicled the vote as “a significant step forward for public safety, transparency and common sense.”

“By helping to provide clarity for the financial sector in those states where cannabis is legal, this bill will help banks meet the needs of their communities while reducing cash-motivated crimes, increasing the efficiency of tax collections and improving the cannabis industry’s financial accountability,” he said.