Legalization remains an issue throughout our country with new people being incarcerated for the drug every day. Currently the Senate is preparing to seriously consider federal legalization for the first time in history. Unfortunately it won’t get done unless we get louder than ever before. Several new initiatives have made strides in legalization awareness, such as a new campaign - Cannabis In Common. 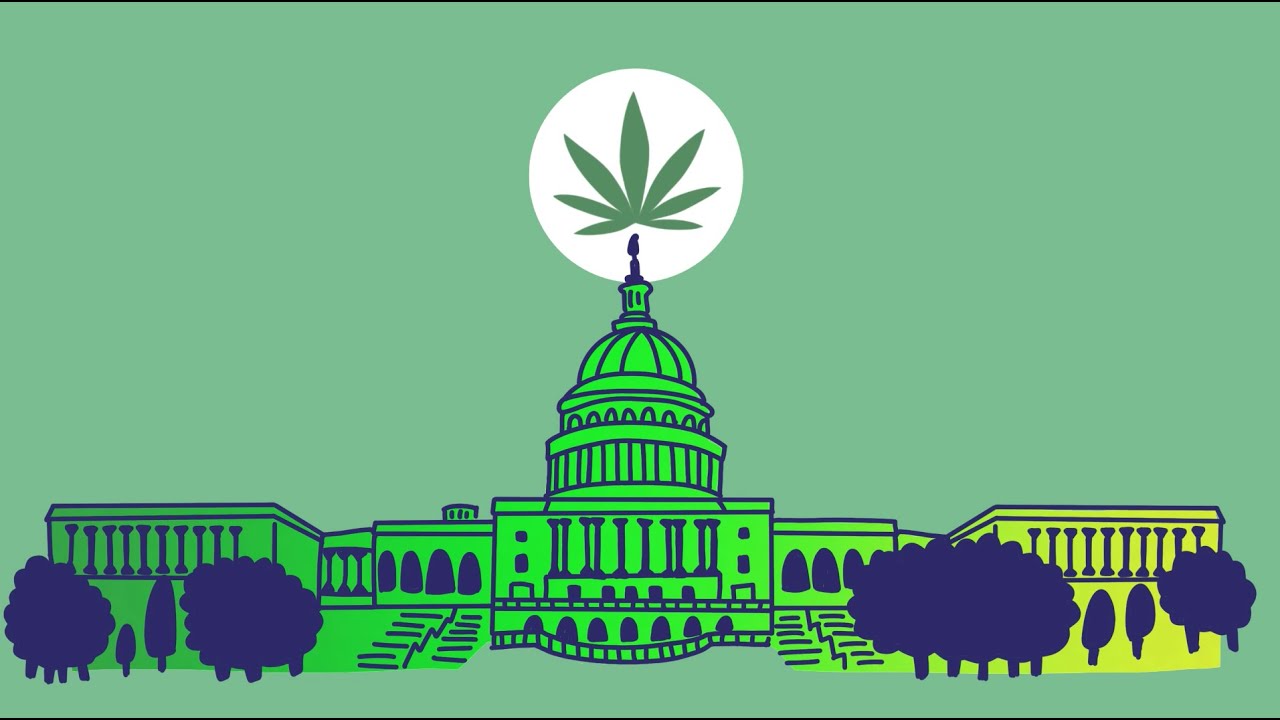 “Despite what you may have heard, Americans can actually agree on something… and that something is weed.” Seth Rogen said in a recent interview.

This initiative, Cannabis in Common, is aiming to legalize cannabis on a federal level by getting more people involved in the demand for legalization. Although this approach to legalize may be more in focus than prior campaigns, it is following several initiatives forefronted by Native communities across the country.

The Cole Memorandum was a United States Department of Justice memorandum issued August 29, 2013, during the presidency of Barack Obama. The memorandum, sent to all United States Attorneys, altered the persecution of cannabis substances throughout Native territories. In short, the memo stated the Justice Department would “not enforce federal marijuana prohibition in states that legalized marijuana in some form" - thus allowing several tribes to distribute cannabis in their communities.

The Cole Memorandum was later rescinded by Attorney General Jeff Sessions in January 2018, during the presidency of Donald Trump. In response to this, the Sensible Enforcement of Cannabis Act was introduced. This “prohibits the Department of Justice from prosecuting marijuana-related conduct that is authorized by state law.”

In Washington, the Suquamish Tribe forged a pioneering role under a 2015 agreement with the state to open a retail marijuana outlet across Puget Sound (from Seattle on the Port Madison reservation). This historic agreement was the nation’s first. In Olympia, Washington the Suquamish Tribe signed the first state-tribal marijuana compact. The compact governs the production, processing, purchase and sale of marijuana on the Tribe’s land.

Suquamish sisters in a canoe, via suquamish.nsn.us

“We believe that working closely with the Suquamish Tribe we can ensure a well-regulated marijuana market that protects the health and safety of Washington State citizens,” said Board Chair Jane Rushford. “This agreement is an excellent model for future compacts.”

The Oglala Sioux tribe of South Dakota became the only tribe to set up a cannabis market without similar state regulations in early 2020. The tribe endorsed medical and recreational use in a referendum at the Pine Ridge Reservation- and a few months later, a statewide vote legalized marijuana in South Dakota. Though this also came with a challenge to the legalization from Republican Gov. Kristi Noem's administration, now pending at the state Supreme Court.

“The U.S. government recognizes an ‘inherent and inalienable’ right to self-governance by Native American tribes, but federal law enforcement agencies still selectively intervene to enforce cannabis prohibition...It’s remarkable for me to hear that the Bureau of Indian Affairs is enforcing the federal Controlled Substances Act on tribal land where the tribe has enacted an ordinance that protects the activity...” says Portland-based criminal defense attorney Leland Berger, who advised the Oglala Sioux Tribe after it passed a cannabis ordinance last year.

Indigenous communities have forefronted the movement for recreational use, however these laws do not reflect Native involvement. Despite regulatory obstacles, Indigenous-owned cannabis and hemp brands are thriving in the industry. Cannabis is something we do have in common, and we have a lot to thank these Native communities for.We encourage you to be a mindful cannabis consumer and to shop Indigenous whenever possible this holiday season. As we fight for legalization, let’s remember and support those who made it possible to get this far.

If you’re in the area, visit High Point Cannabis in Kingston, Washington. This dispensary is owned by the Port Gamble band of the S’Kllalam tribe on occupied Suquamish land.

provisional_air 11 months ago
Report
thank you for sharing! Montana is currently working on licenses for reservations and they need to really sit down and make it right! No wanky interpretations like they've been doing.....
Update Cancel
Reply
View 0 repliesHide replies