In a lawsuit filed on Wednesday in Suffolk Superior Court, a group of recreational marijuana companies has sued Massachusetts Governor Charlie Baker over the decision to deem recreational marijuana dispensaries as “non essential” and order them to temporarily close operations due to the novel coronavirus pandemic.

The coalition consists of five legally licensed cannabis businesses and Army veteran Stephen Mandile, who says he uses cannabis as treatment for serious injuries sustained during the Iraq War. Mandile fears that if he is registered into a database of medical cannabis patients, he will lose his federal benefits. The recreational cannabis businesses claim that the Gov. Baker’s decision was an illegal overreach and will hurt public health and cause thousands of people to lose their jobs.

However, Gov. Baker has stood by his decision, calling the opening of recreational dispensaries a “non-starter” because it would draw in too many visitors from other states which could result in an increase in coronavirus cases in Massachusetts.

“Making [recreational shops] available to anybody from the Northeast would cut completely against the entire strategy we’re trying to pursue here in Massachusetts to keep people safe,” the governor said during a press conference Wednesday. 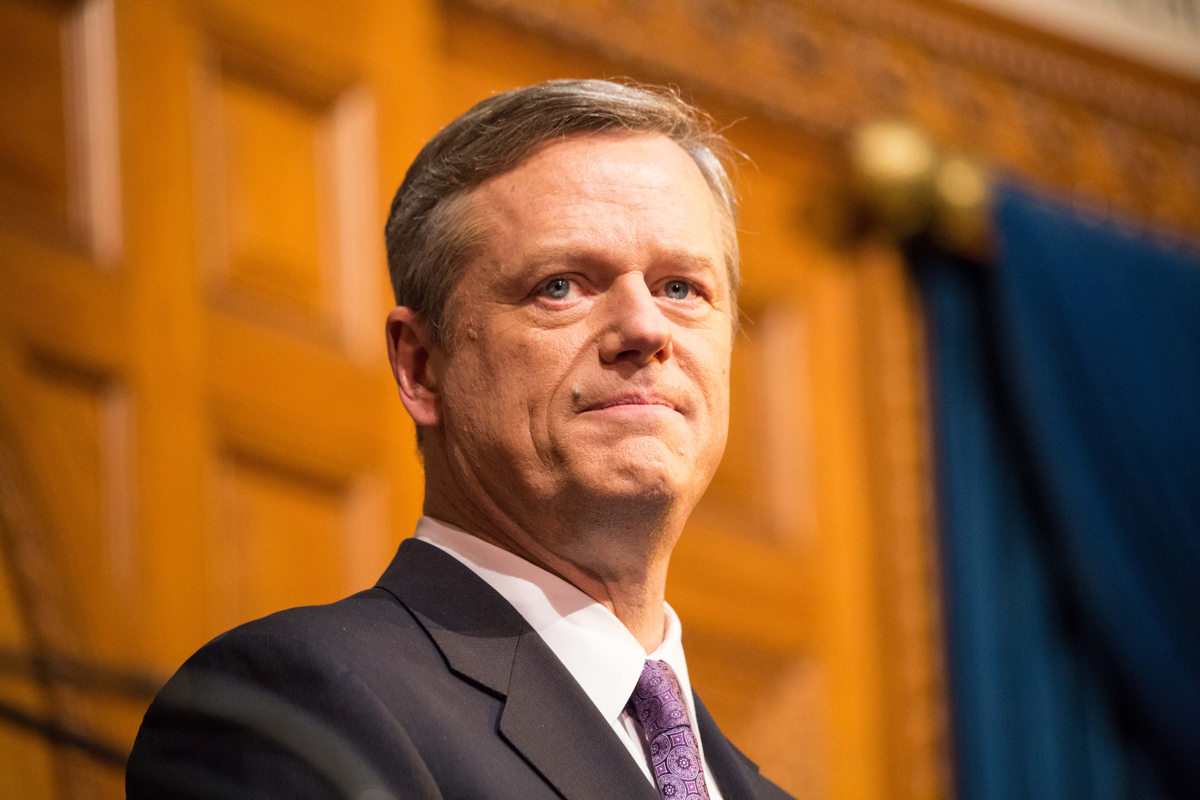 The lawsuit filed against the governor states that recreational marijuana sales could quickly and legally be temporarily limited only to Massachusetts residents. The suit also states that implementing curbside pickup, appointment hours, social distancing guidelines and rigorous hygienic and cleanliness practices could also be done and that other states that have deemed recreational cannabis businesses as “essential” have already undertaken these protocols.

Also noted in the lawsuit was that closing recreational dispensaries will cause customers to seek out and purchase from the illicit market.

“Another concern for the industry is that this will cause consumers and would-be patients to turn toward the illicit market, which is certainly not taking any of the precautions dispensaries are," said former Boston city councilor and now attorney Mike Ross.

The Cannabis Control Commission reported last year that customers in Massachusetts spent a total $393.7 million on recreational marijuana products. Municipalities could also collect a 3% marijuana sales tax, adding up to $11.8 million in municipal revenue over the year.

“We know there are thousands of other patients in the Commonwealth that rely on the [recreational] market for their medicine,” said Adam Fine, an attorney with Vicente Sederberg. “You couple that with a nascent industry that doesn’t have access to federal relief, and which has also proven itself to be highly compliant with regulations, and you see it’s irrational to keep these businesses shut down."