Over this past weekend, cannabis content creators coordinated a US coast to coast cleanup to help remove waste and litter from their local communities. The event spanned multiple states, from Rhode Island to Florida, Illinois, Colorado, Washington, Oregon, Texas and northern and southern California. The goal was primarily to do something to take care of our planet, with the added bonus of helping to further tear down the negative "stoner" stereotype.

"Taking care of the earth in any shape or form is something we all love to see and be a part of; but I think it being put together by members of the cannabis community really builds our integrity as a community and helps break the stigma," said Silenced Hippie, one of the key organizers of the cleanup, to me via instant message. "Especially with it being a non-smoking meet up, it's incredible to see that people who know me for smoking weed on the internet are still down to get together even if the cannabis isn't involved," she added. 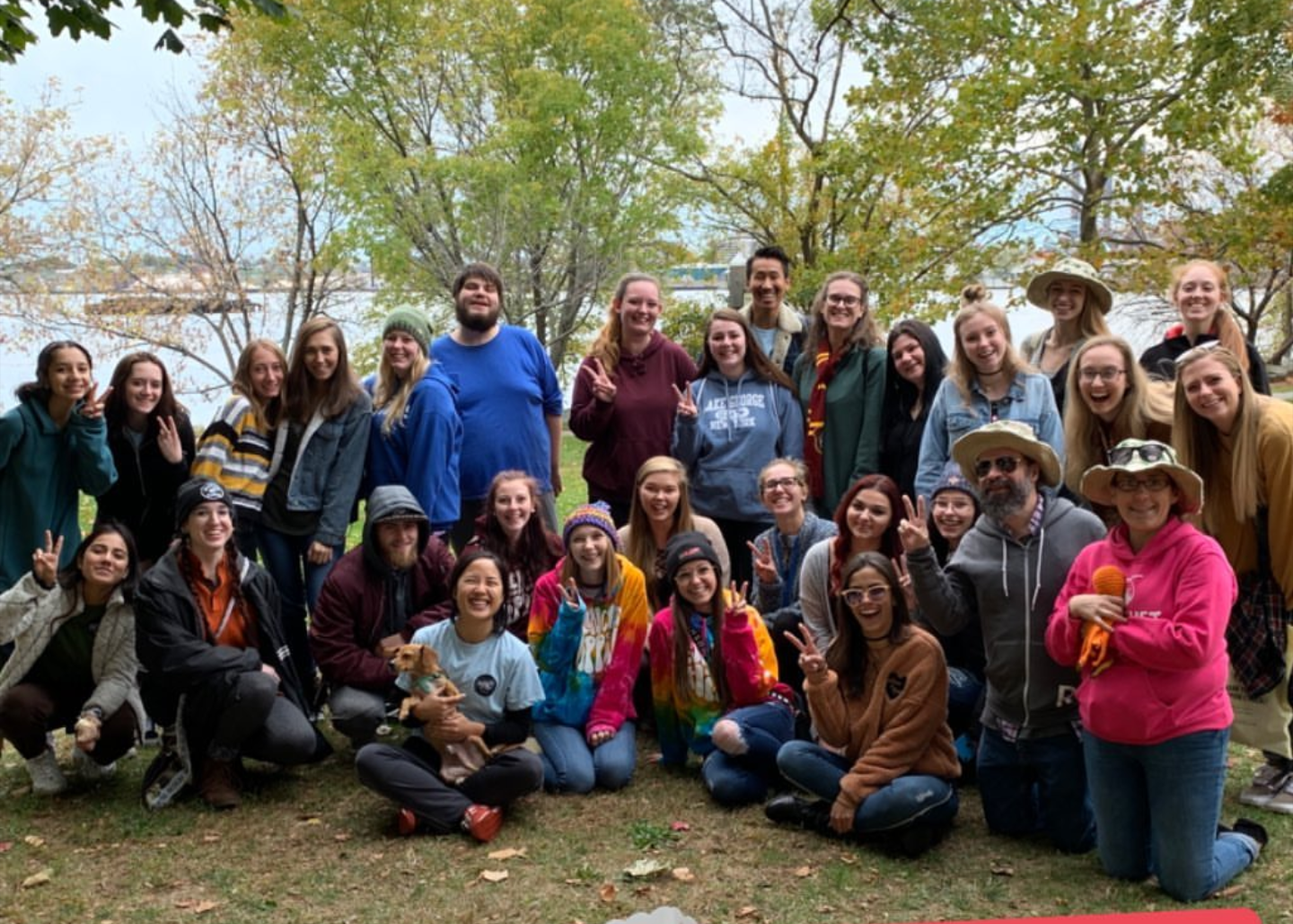 Online head shop 420 Science came through in a big way to provide snacks, gloves, trash bags and more. Impact Everything, a retail company that gives profits from every sale to social or environmental causes, provided a presentation about sustainability and reducing plastic use following the Rhode Island cleanup. As a company founded on tackling two core ideas, "1. Global scale solutions are complex," and "2. Change starts at the individual level," becoming a part of this event was a natural fit. According to the company, "we believe doing good should be easier than doing harm."

???? HAPPY MONDAY ???? 3 Reasons today is awesome 1?? We just came together to pick up over 100 LBS. of trash!!! 2?? The banning of single-use plastic bags goes into effect tomorrow in Providence 3?? We will 100% be hosting more cleanups to #endplasticpollution #impacteverything

Upon reaching out to Impact Everything about the countrywide cleanup, the company told me, "The event was really awesome! We had around 40-50 total participants pick up 101 lbs total of trash and recycling at India Point Park. We broke up into four groups to tackle different parts of the park and came together in the end to dump it all in the same area and have it separated and weighed out. People of all backgrounds came together, different ages, locations from different states, and different interests. Some people were first time volunteers, others were local activists of RI. Silenced Hippie and Impact Everything sponsored prizes for the competions (1. Group that picked up most recycling weight 2. Group with most trash weight 3. Group with highest number of bottle caps 4. Group with highest number of cigarette butts)." A company spokesperson went on to say the event was an "overall huge success and lots of fun, would 100% host another cleanup :)"

"I just want to show people that it doesn't matter how much somebody smokes, you can still get things done and you can tackle whatever task that you have. It's all about the mindset and how much you're willing to do," said Koala Puffs in a phone interview with High Times. 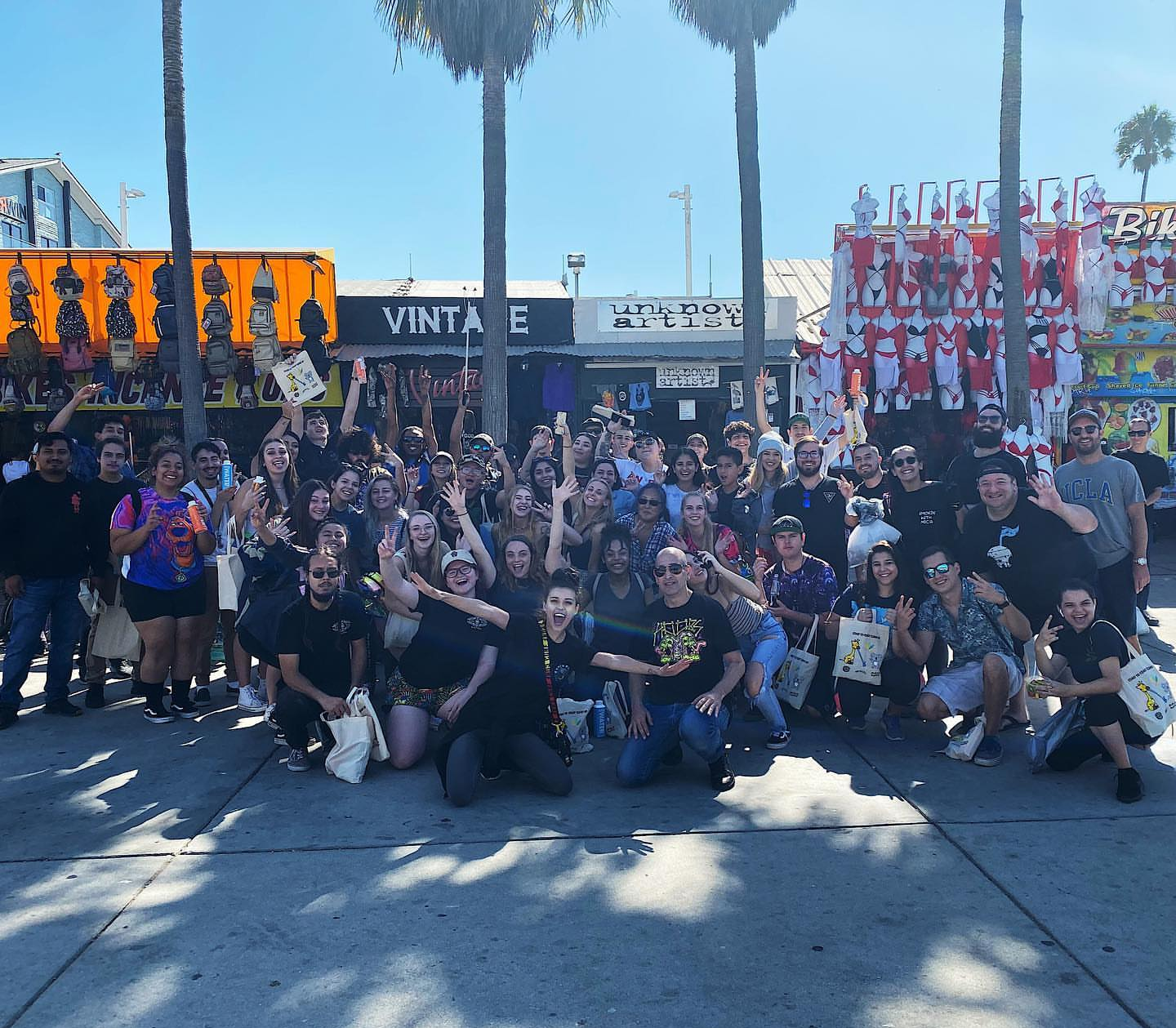 When I asked Silenced Hippie how the gathering went, she said, "It was amazing! We had people who took the ferry over from Long Island, New York. Someone drove up from New Jersey and another from Pennsylvania who stayed overnight last night in the city! Also people from Massachusetts and Connecticut."

"We are going to break down stereotypes one piece of trash at a time," said Macdizzle420 on her Instagram story. 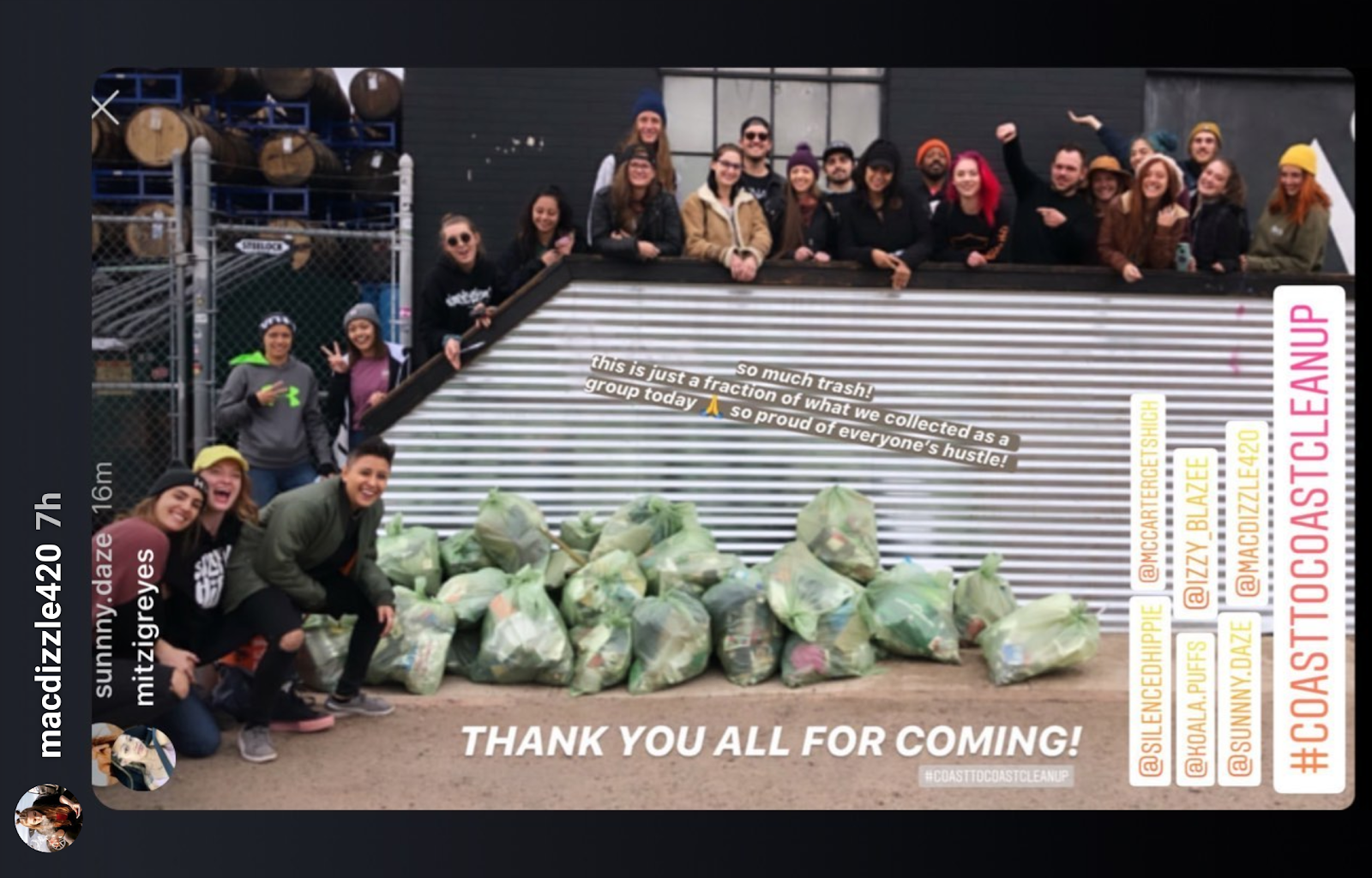 As reported by the Plastic Pollution Coalition, "Total U.S. plastic waste generation grows 3.8% per year (2015 vs 2014 growth rate from USEPA) from 34.5 million tons in 2015 to 38.5 million tons in 2018." The Environmental Protection Agency (EPA) states that over half of the waste generated in the United States is landfilled, while 25% of it is recycled and less than 9% is composted.

Via the EPA's official site: "We have transitioned from focusing on waste management to focusing on Sustainable Materials Management (SMM), which refers to the use and reuse of materials across their entire life cycle. SMM conserves resources, reduces waste and minimizes the environmental impacts of materials we use. In an era of limited resources, the sustainable management of natural capital is increasingly at the forefront of international dialogue about how to achieve economic growth without compromising human health and the environment."

Current statistics from World Bank show the United States ranking third on the list of most waste-generating countries, producing the "most municipal solid waste in the world – 258 million tons of municipal solid waste (MSW) was generated in 2017." It's estimated that the US creates approximately 8.4 billion metric tons of waste annually.