At 10 a.m. on Thursday, November 21, cannabis company Caliva hosted its grand opening ceremony for their first Southern California dispensary location in Bellflower. Back in July, rapper Jay-Z joined the Caliva board as chief brand strategist, calling the company “the best partners for this endeavor.” As a brand strategist, Jay-Z’s role consists of driving creative direction and increasing the economic participation of people returning from incarceration to reintroduce them to the workforce. 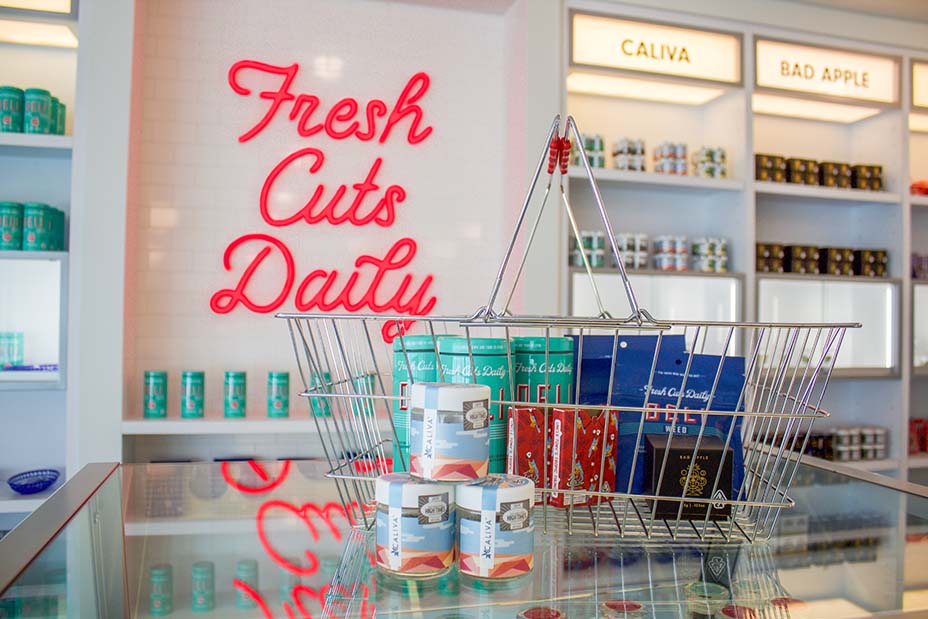 Deli by Caliva gets its namesake from Caliva’s Deli cannabis product line which was launched in January. Upon entering the store, one can expect a retro, 1950s motif, in the vein of the delis and neighborhood retail locations of the era.

“We wanted to create something that was reminiscent of those early delis you saw from the 1950s,” store manager Joshua Estrada said to The Hollywood Reporter. “I kind of equate it to like if we took that deli from The Marvelous Mrs. Maisel — it's that neighborhood vibe. They've got the rabbi, right? It's one of those moments, the neighborhood celebrating those spaces. We wanted to also play on that.”

“As a major Shawn Carter fan, I could not be more ecstatic personally to be working for Caliva and to be working now with Jay-Z in a collaborative effort. The entire company is just thrilled beyond words. It's so very new. There are a lot of conversations happening with him,” says Elizabeth Cooksey, retail SVP for Caliva. 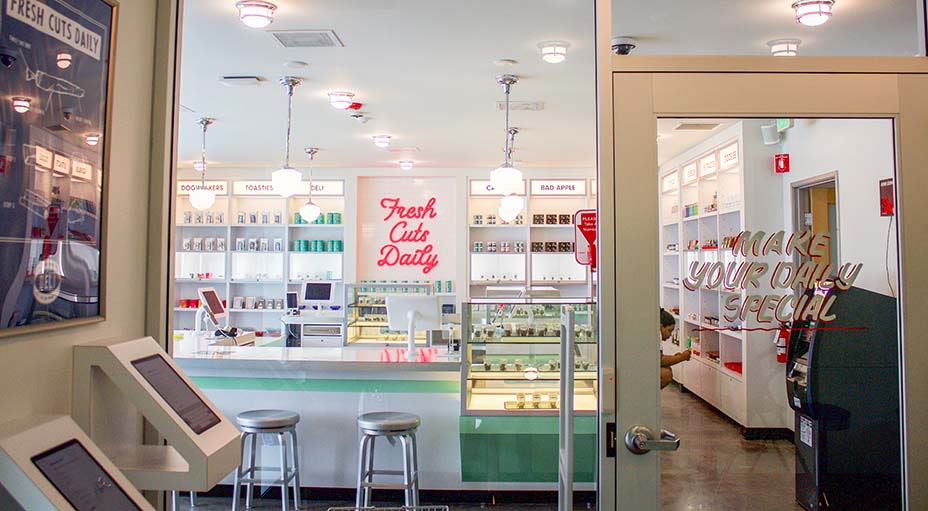 When asked by The Hollywood Reporter about a potential Jay-Z product line or store design, Cooksey said that, “Nothing is off the table right now. We are really eager to see how high is high.” She continued, “He is such an innovator and such an artist that we look forward to partnering and taking his point of view and perspective into account as we grow our product line and our retail experience.”

Deli isn’t the first venture into brick-and-mortar retail for Caliva. The company has another location to the north in San Jose. Both stores offer delivery and online take-away ordering. According to Caliva, “DELI caters to those looking for quality cannabis at neighborhood-friendly prices. And just like your local corner store, our variety — from flower to pre-rolls and vapes — and service will keep you popping back in.” 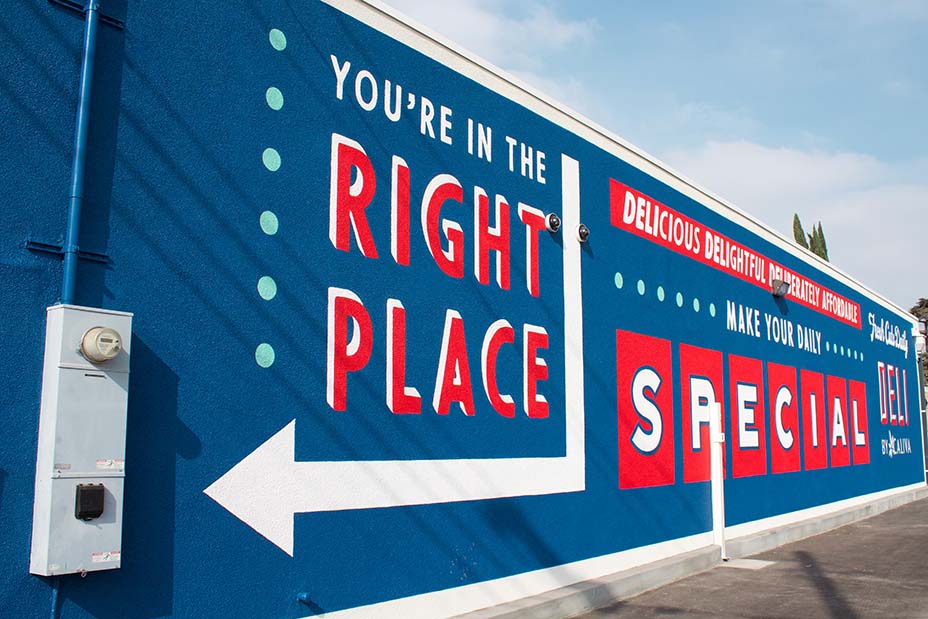 “Because we had a cool namesake already called Deli, it was like let's play that up and lean into that sort of tongue-in-cheek notion of how a customer experiences a typical food deli, a sandwich deli, sitting at the counter top,” Cooksey tells The Hollywood Reporter. “We will also have deals like you go to a deli and you have the pie a la mode, like the apple pie this week and peach cobbler the next week. ... We want this to feel like a neighborhood, familiar, comfortable joint, pardon the pun.”