Earlier this month, activist group Decriminalize California sent a final email to supporters, starting with “Hello Troublemakers,” outlining the proposal to legalize psilocybin mushrooms throughout the state. The initiative was sent to the secretary of state’s office where it awaits approval from the attorney general. Once approved, Decriminalize California will need to collect 623,212 registered voters’ signatures to qualify for the 2020 ballot. The email from Ryan Munevar of Decriminalize California also says that “If you would like to become a county volunteer organizer please send a message to [email protected] and tell us why you would be a good fit to help organize in your area.”

According to the group, the California Psilocybin Decriminalization Initiative “advances cognitive liberty and implements a comprehensive, statewide scheme authorizing [psilocybin]... for personal, spiritual, religious, dietary, therapeutic, and medical use.” 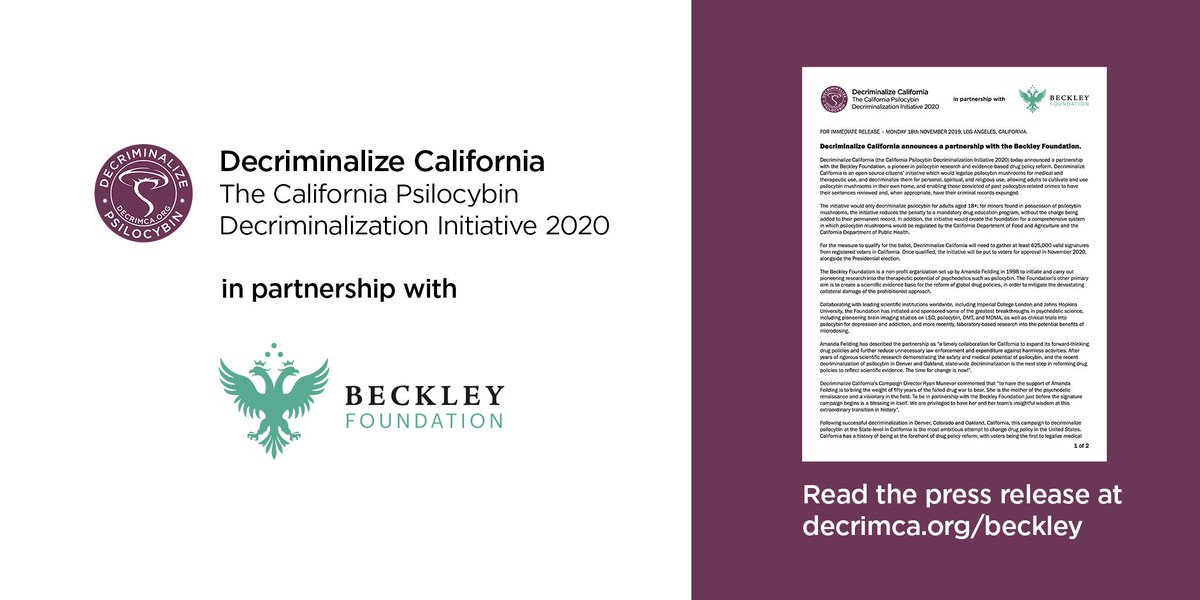 “Psilocybin Mushroom-assisted psychotherapy may be delivered by qualified and licensed practitioners,” the measure continues. “Therapy may be provided by mental health professionals who have obtained specialized training in psychedelic-assisted therapy and a license to administer Psilocybin for specific indications.”

Section 2 of the initiative states the findings and declarations involving psilocybin mushrooms:

(a) No one should be in prison for using Magic Mushrooms.

(b) No families should be separated for using Magic Mushrooms.

(d) Taxing Magic Mushrooms will generate money for the State.

(e) Regulating the sale of Magic Mushrooms will take money away from gangs and drug cartels.

(g) Magic Mushrooms are much safer than caffeine, nicotine, and alcohol. A 2010 analysis of the harms associated with the war on drugs found Mushrooms to be the safest of all twenty drugs studied.

(h) The FDA designated Psilocybin (the main component of Magic Mushrooms) as a Breakthrough Therapy for treatment-resistant depression and major depressive disorder.

(i) Research conducted by the Beckley Foundation has found Magic Mushrooms to be a safe and effective treatment for severe and treatment-resistant depression, anxiety in terminally ill patients, and nicotine addiction. 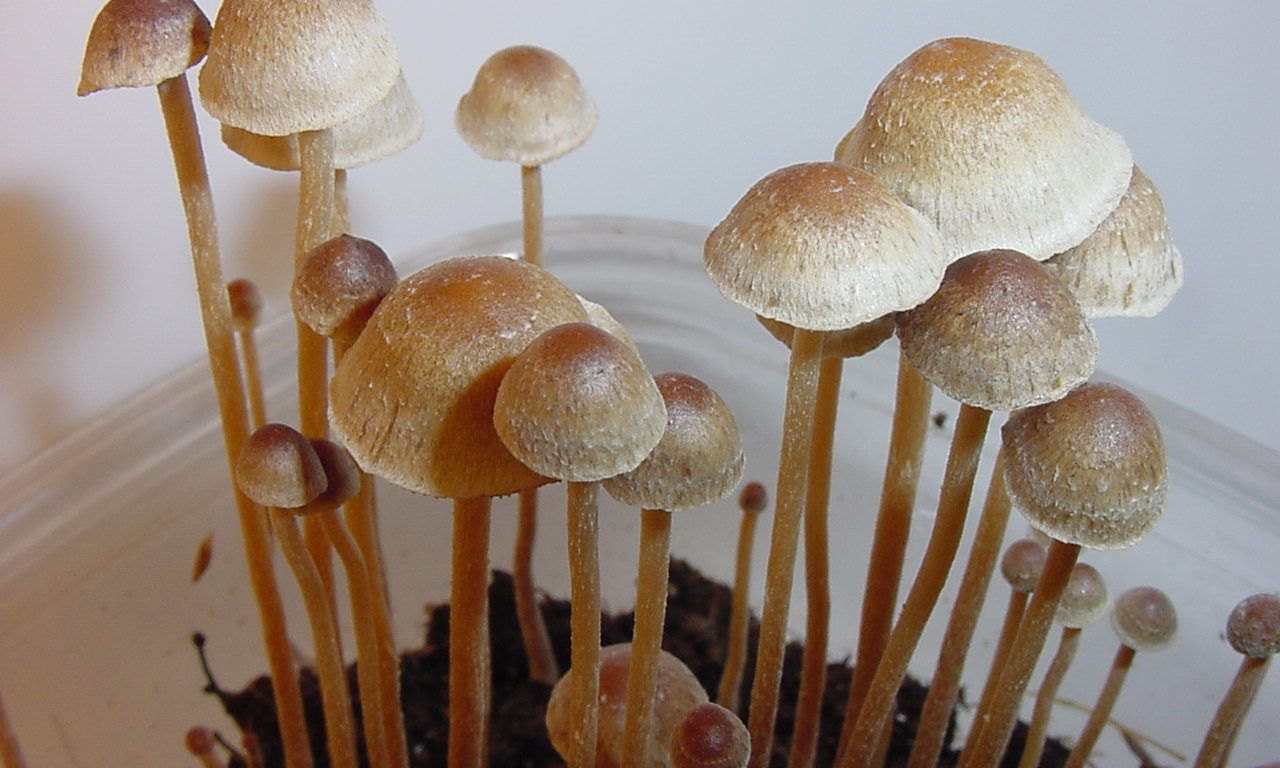 Moreover, psilocybin for religious or therapeutic purposes will be exempt from excise taxes. Those incarcerated for psilocybin possession would have the opportunity to petition the court for sentence dismissal and licenses for psilocybin businesses would be issued by September 20, 2021.

Similarly, Portland, Oregon has also begun collecting signatures for its own psilocybin legalization measure. In June, officials in Oakland, California decriminalized psychedelics and in May, citizens in Denver, Colorado voted in favor of decriminalizing psilocybin mushrooms.

Do you support the legalization of psilocybin and psychedelics? Sound off in the comments below! thumpthing 2 years ago
Report
love to try some, but no, i should not be allowed to buy it at a dispensary. full legalization of psychedelics would be a very dangerous farce.
Update Cancel
Reply
View 0 repliesHide replies