Animals That Got Revenge

When you think of a camel you probably think of those lovely humps or the cute teeth - the last thing you’d think of is that a camel could possibly bite your head off.

After the headline emerged, “Elephant Kills Woman Then Returns to Funeral and Tramples Corpse” thousands of people erupted online. Why would this elephant hold such a grudge? What did the woman do to that elephant? Millions speculated until it became a meme. Now, a picture of an elephant is synonymous with the face of revenge.

What exactly happened to the woman? 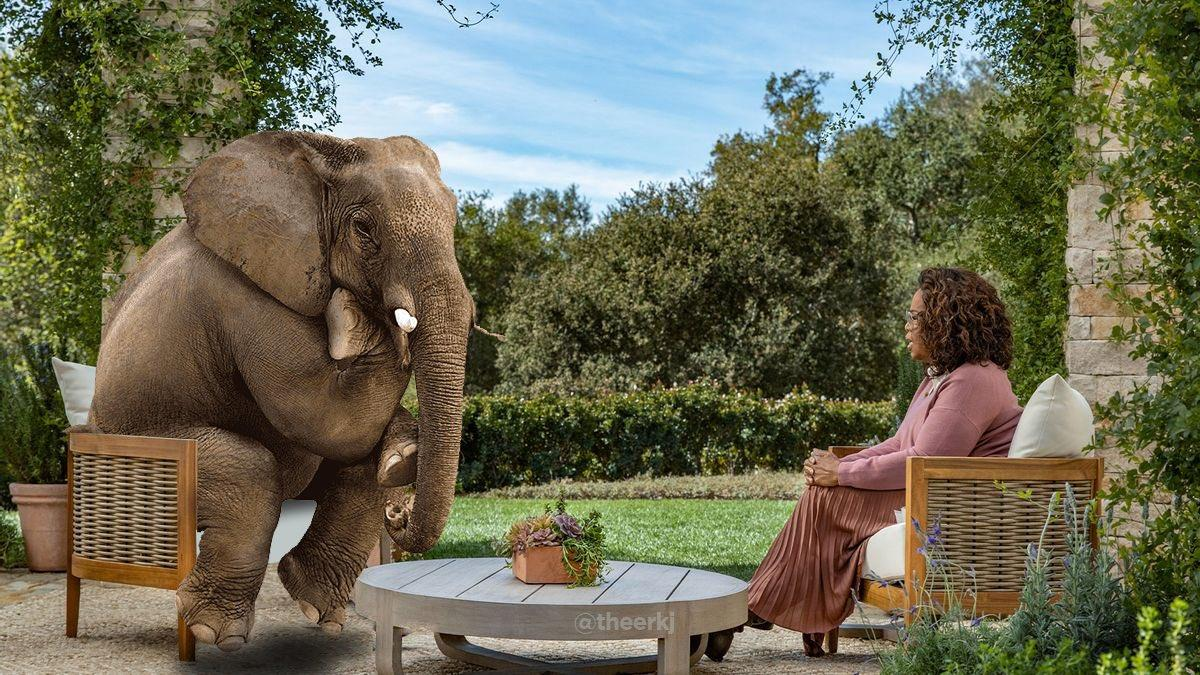 Maya Murmu - age 70, was attacked by the wild elephant as she walked to collect water in Odisha's Mayurbhanj district, Indian news outlet The Print reported.

After the elephant attacked Maya she was rushed to hospital, but later succumbed to her injuries. As family members gathered to perform a funeral, the wild tusked elephant appeared once again. The elephant approached the pyre and grabbed the body. Onlookers watched in horror as the elephant trampled on her body over and over again, before throwing it away and fleeing.

The funeral was completed a few hours later.

Duncan McNair, a lawyer and founder of conservation charity Save The Asian Elephants, told Newsweek these incidents rarely happen without the elephant having been provoked in some way. "These endangered elephants can be deadly dangerous, particularly when provoked or abused," McNair said.

"Elephants are generally benign, and passive ... they don't rush out of nowhere to attack people that pose no threat to their safety, or babies or to anything like that,"

Human and elephant conflict is on the rise across the world because the loss of the animals' natural habitat is forcing elephants into closer proximity with residential areas.

Climate change is also making life harder for elephants. As the temperature increases, water sources are more likely to dry up, causing elephants to hunt out new resources, and this can cause them to come into contact with humans. While they are known for being gentle giants, elephants can attack humans when they feel vulnerable, or if their territory is being threatened.

The elephant incident is still developing.

We couldn’t help but wonder if this has occurred before with other species... Have there been other animals that exacted revenge against humans? In short, these animals probably should have smoked a joint but instead, they plotted to destroy the humans that caused them harm. 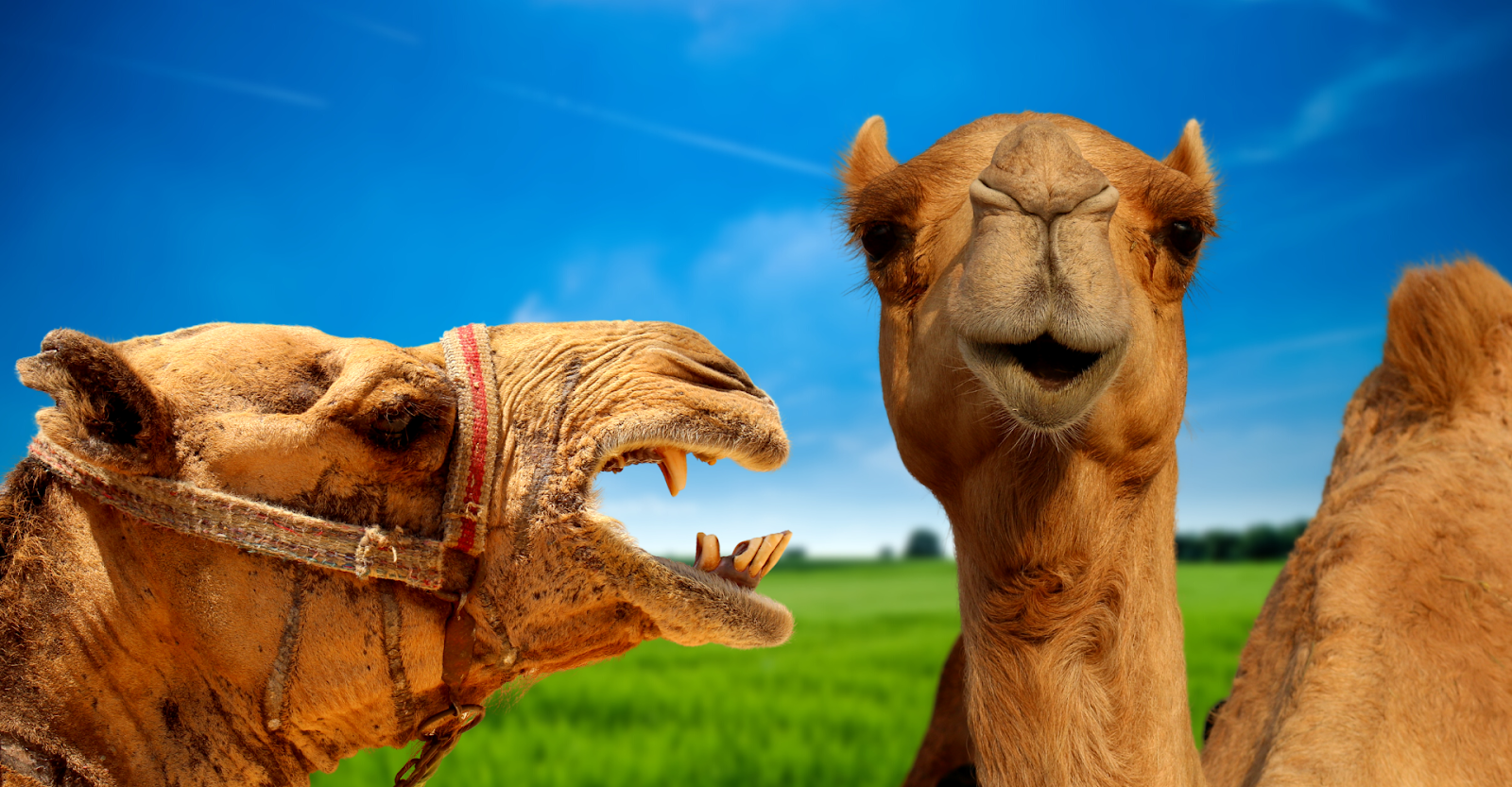 If there is one animal that never forgives or forgets, it is the camel. They have good memories and can hold grudges against people who harm them. Harming a camel is likely to lead to a revenge attack that will most likely end in death. One Indian man found this out the hard way in 2016 after he was killed by his own camel. The man, Urjaram, had been engrossed in hosting some guests in his home in Rajasthan, India, and he forgot about the camel he tied out in the scorching sun for the whole day. When Urjaram tried untying the camel at night, the already furious camel caught him by the neck and lifted him up before throwing him back to the ground. Thereafter, it chewed on the neck until the head was separated from the body. It took 25 villagers about six hours to calm the angry camel down. 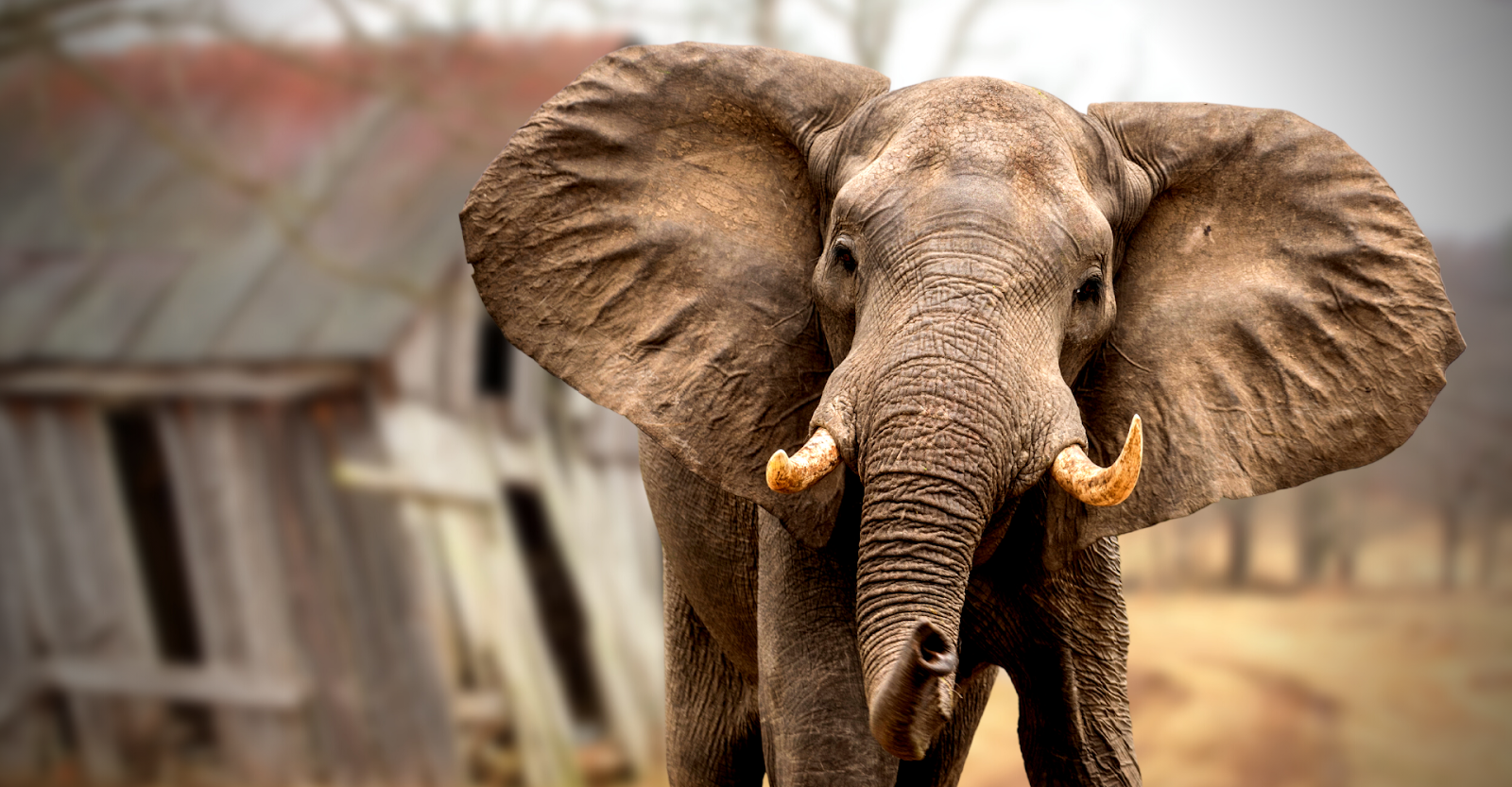 In July 2016, members of several villages around the Champua forest range in Keonjhar, India, suffered a series of elephant invasions that lasted over two weeks.

Over 15 days, 16 elephants from two different herds launched a number of night attacks on the villages and destroyed 54 homes. Investigations revealed that the cause of the attacks was the killing of a male elephant on the night of July 11. Some poachers from a neighboring state were responsible for poisoning and killing the elephant before making off with its tusks. However, the rest of the herd directed their aggression at the village and launched simultaneous attacks that left the villagers living under trees or in makeshift sheds.

Crows Attack Researchers For Capturing Them Crows are good at recognizing people who trouble them and will often taunt and dive-bomb these people whenever they see them around. Some researchers—who had been capturing and attaching identification bands on some crows—discovered that the birds kept grudges when they noticed that the crows made noises and swooped at them whenever they entered their territory. To prove their theory, the researchers started wearing masks when capturing and tagging the birds. With time, they realized that the crows made noises whenever they saw the masked person around. The crows didn’t forget the faces and still recognized the masks even after they didn’t see them for a whole year. More interesting is the fact that the crows taught their children which faces were their enemies, so the baby crows will scold and dive-bomb at the perceived enemies even if they have never seen them capturing a crow before. 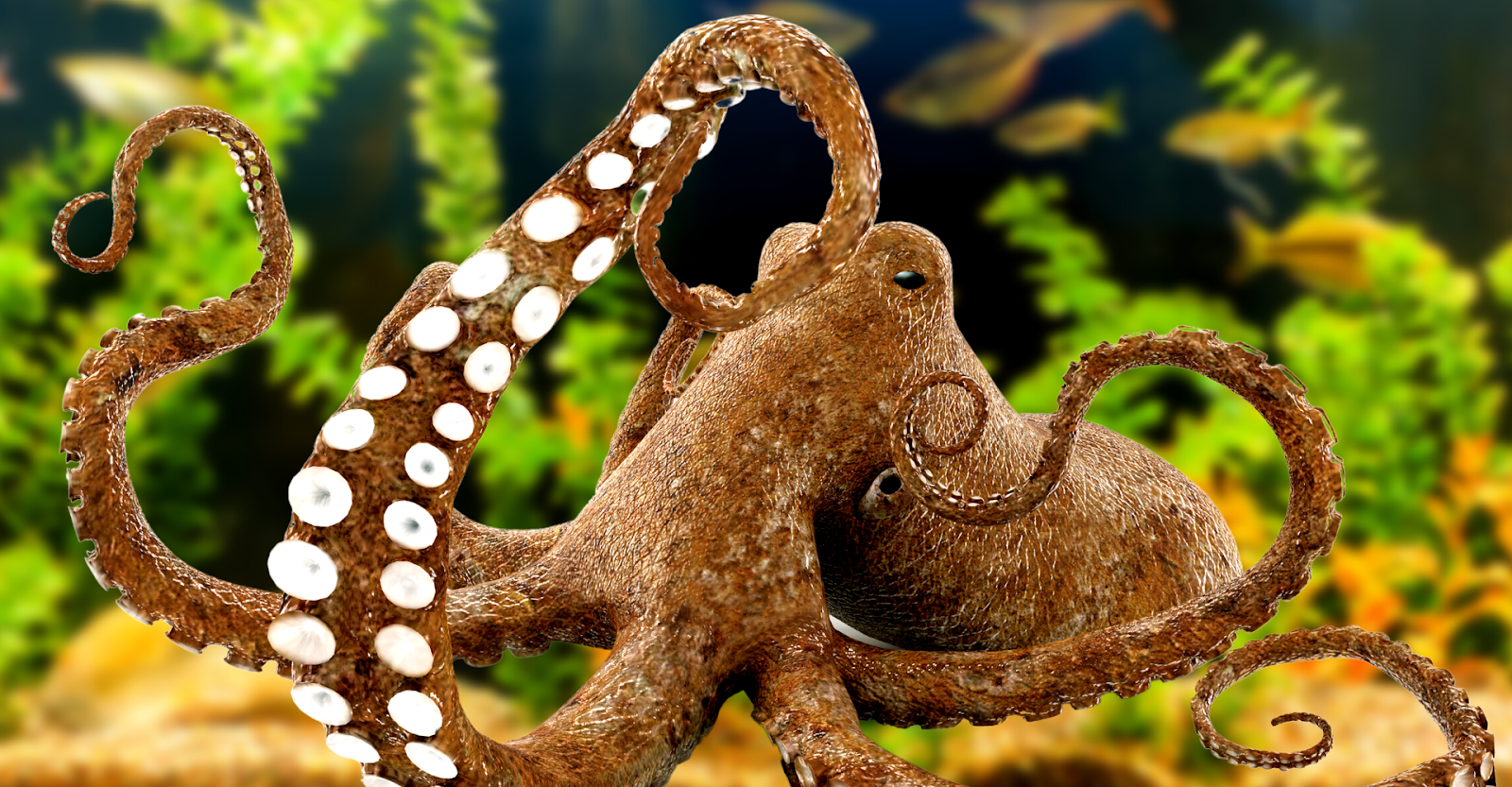 Octopuses are intelligent animals with good vision and the ability to remember things. They are also capable of holding grudges and taking revenge whenever they get the chance. There was the case of Truman, an octopus that used to live at the New England Aquarium in Boston, Massachusetts. Truman took a particular dislike for a woman who was volunteering at the aquarium and would shoot a stream of water at her at every opportunity he got. The lady later left for college but returned for a visit a few months later. Truman, who hadn’t been shooting water at anyone in the meantime, quickly shot a stream of water at her the moment he saw her.

Be Nice To Animals!